TV Guide Magazine Gets a New CEO
David Fishman to take over for Jack Kliger.

The "planned transition" comes just six months after Fishman and Kliger were named COO and CEO, respectively, by the magazine’s ownership group, OpenGate Capital. Both had been involved with TV Guide Magazine since 2009 however, shortly after it was purchased by OpenGate. 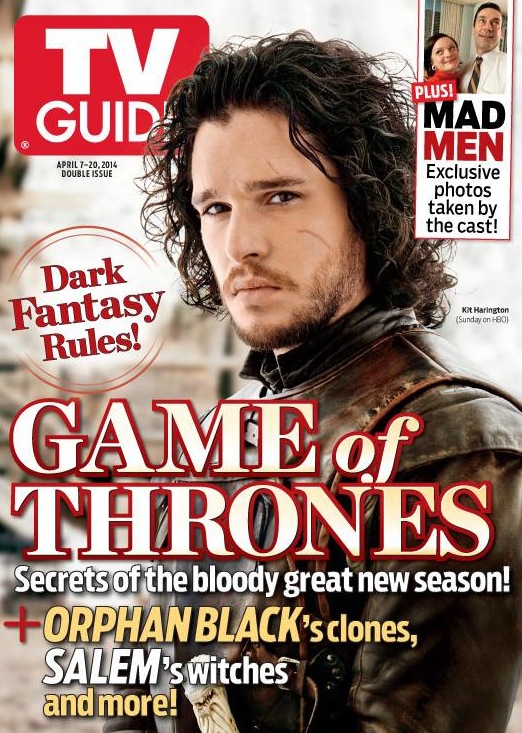 Kliger will stay on through the transition period and will remain an advisor for OpenGate.

"Having played a critical role in creating TV Guide Magazine’s efficient, modern infrastructure, David is the ideal person to lead the magazine into its next chapter," Andrew Nikou, OpenGate Capital’s founder and CEO, says in a statement. "David has exhibited strong leadership in brand development and editorial oversight over the last five years with the magazine. We thank Jack for his exceptional work that has enabled us to uncover and generate value in this storied brand, including returning it to consistent profitability."

Profitability was a problem under previous owners, Macrovision. The company sold to OpenGate for $1 in 2008.

"We right sized the circulation by focusing on core readers willing to pay a fair price," Fishman told WSJ.com Thursday. "We treat our circulation as a profit center, not a loss leader. Advertisers know that the audience they are reaching is willing to pay for the magazine."

He continued: "We’ve played all the cost savings games we could, adjusted everything from the paper quality to the size of the staff. And we haven’t pumped millions of dollars into a digital platform that makes pennies and nickels."

The raw numbers evidence Fishman’s points. Circulation is at 2 million now, down from 3.3 million in 2008, while frequency has been reduced from 56 issues annually to 31, though that includes several double issues. Consequently, ad pages have fallen off from 950-plus at the time of the sale to about 700 annually.