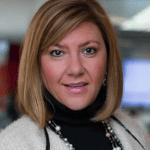 Five weeks into Keith Grossman‘s tenure as president of Time, the list of new additions to the magazine’s executive ranks is getting longer.

Degtar previously worked with Grossman at Bloomberg, where she spent four years, most recently based out of London as the head of sales and marketing for Europe, the Middle East and Africa. Prior to that, Degtar was the VP of sales at HuffPost. She’ll remain based in London through July 2020, Grossman said, “to help build ‘local’ infrastructures internationally.” 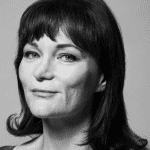 Chief partnerships officer Susanna Schrobsdorff is now taking on two roles: SVP of partnerships and executive editor of the magazine. Schrobsdorff has nearly 17 years of experience at Time, primarily on the editorial side and split across two different tenures. She spent eight years in the 1990s as newsdesk editor, primarily based in Europe, then rejoined as assistant managing editor in 2010 after intermittent stops at Newsweek and NBC Universal.

“In her new role, [Schrobsdorff] will continue to act as liaison between the editorial and business teams to ensure that the marketing ideas we bring our partners align with the broader vision of the organization and always respect the trust that is our greatest asset,” said Grossman in the staff memo. 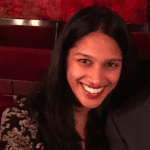 Radhika Prakash is also starting as the new SVP of brand & content marketing. Most recently, Prakash worked for investment management company BlackRock, where she was the global head of content strategy & media. Prior to that she was with Pinterest, L’Oreal, Elizabeth Arden and Unilever. At Time, Prakash will lead brand strategy, brand storytelling and custom content. 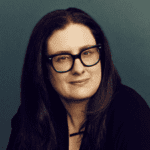 And Maya Draisin, who most recently was VP of marketing at Condé Nast, will join Time as SVP of progress marketing on Sept. 30. Draisin spent over 13 years as associate publisher, marketing at Wired before rising to VP of marketing for a group of titles including Wired, The New Yorker, Teen Vogue and Vanity Fair and was also a co-founder of The Webby Awards in 1998. She and Grossman overlapped at Wired from 2008 to 2014 and each held associate publisher positions during that time as well. Her main focus, Grossman said, will be diversifying and expanding existing offerings and brand extensions. 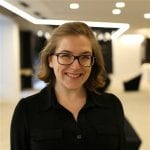 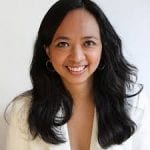 Meanwhile, Joice Alves, a reporter for Dow Jones’s Private Equity News, WSJ Pro and Financial News, is joining Reuters as a correspondent, covering the European stock market. Before Dow Jones, Alves was a senior correspondent for InfraLatinAmerica and has prior experience at the Financial Times and the BBC. 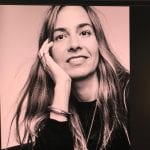 Dania Ortiz is joining Town & Country as fashion and accessories director. Ortiz arrives from Vogue Mexico, where she was a contributing editor, and has previously served as fashion director at Michael Kors and Self magazine, market and accessories director at Interview and senior market editor at Marie Claire and W. Ortiz succeeds Will Kahn, who the magazine says will remain a contributing editor.

Also joining T&C is Jill Newman, who will serve as contributing editor, writing a regular column on jewelry and watches. Newman comes from Robb Report, where she launched and edited its female-focused vertical, Muse, and previously spent 12 years as executive editor. 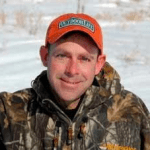 Former Outdoor Life editor-in-chief Andrew McKean is re-joining the magazine as hunting editor. McKean was previously the magazine’s hunting editor starting in 2007 before serving as EIC from 2012 to 2018. Moving forward, Will Brantley, who had been hunting editor for both OL and Field & Stream, will focus solely on the latter magazine. 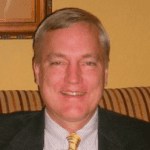 ALM has hired Kenneth Artz as Texas bureau chief, overseeing print and digital editorial for Texas Lawyer. Artz arrives from Illinois-based conservative think thank The Heartland Institute, where he’s spent the past nine years as a reporter for its publications, and prior to that spent 10 years as the editor of Daily Policy Digest, the daily newsletter of the now-defunct National Center for Policy Analysis, another think tank.

The New Republic staff writer Emily Atkin announced she’s leaving the magazine to launch a daily newsletter called Heated, which she says will provide original reporting and analysis on the climate crisis.

Lymari Morales has been named associate dean for communications and marketing at the John Hopkins Bloomberg School of Public Health. Morales arrives from Atlantic 57, The Atlantic‘s consulting and creative firm, where she spent six years in various editorial roles, most recently as chief editorial advisor.