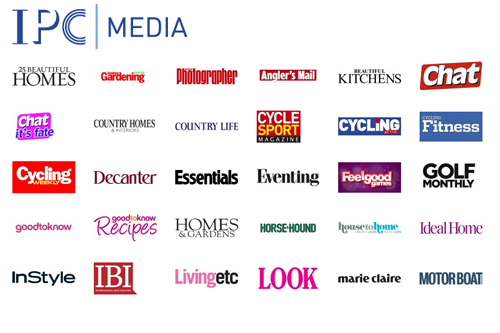 Time Warner officially announced that it’s spinning Time Inc. off with $1.4 billion in debt, adding that the financing will be used to purchase Time Inc.’s U.K. operation, IPC Media.

The debt will be raised through an offering of unsecured senior notes and Time Inc. will enter into a secured loan facility, according to a statement.

Whatever remains of the debt facility after buying IPC will be used to pay a cash dividend back to Time Warner.

Time Warner bought IPC Media, which publishes brands such as Woman’s Weekly, NME and InStyle, in 2001 for about $1.7 billion.

The spinoff is on track to happen by the end of the second quarter.