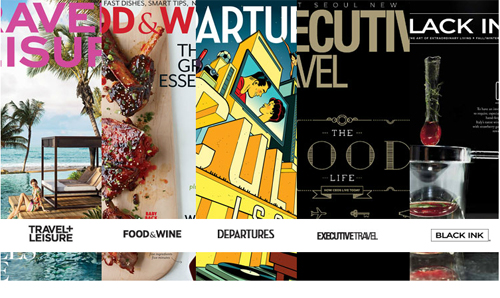 Time Inc. and its new CEO Joe Ripp aren’t waiting for an impending spin-off to start changing the business.

The company announced that it will acquire American Express Publishing for an undisclosed amount, with a sale expected to close in the fourth quarter of 2013.

Travel + Leisure and Food & Wine, along with card-holders-only titles Departures, Executive Travel and Black Ink will be included in the deal.

The sale price is reportedly less than $100 million.

The news comes a week after Ripp—named Laura Lang’s successor in July—officially assumed his role as CEO of Time Inc. and about six months following an announcement that the group would break off from parent corporation Time Warner. The official separation is planned for early 2014.

While the deal may seem on the surface to be motivated by Time Inc.’s spin-off, that aspect is more coincidental. Rather, according to a staff memo sent by AEXP chief marketing officer John Hayes, American Express became hindered by banking regulations that limited the company’s ability to engage in non-financial business.

The deal caps a 20-year partnership between Time Inc. and AmEx. The companies entered into a management services agreement in 1993, with Time Inc. assuming various back-end functions.

While the operation and brands will transfer to Time Inc., the relationship with American Express will continue—particularly as a marketing partner and including the members-only subscriptions to Departures, Executive Travel and Black Ink.

“As part of the transaction, the publishing group will continue to provide a valuable service to American Express and its card members,” says Kelly in a statement. “Our strong relationship and the competitive advantage we have in working with American Express will remain intact. Fundamentally, our current business operating model will remain unchanged.”

The American Express branding will remain “for the foreseeable future,” adds Kelly. 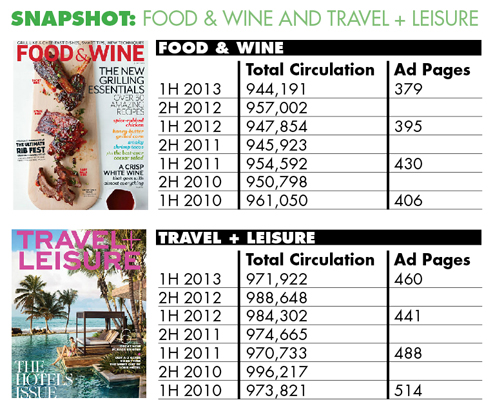