The New Native Advertising Narrative
How native advertising became custom content and what it means for publishers. 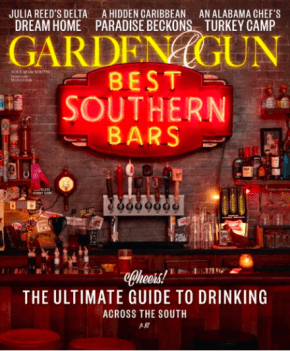 Native has been a standard practice in digital advertising ever since it eclipsed the awkward banner ad, after readers migrated from desktop to mobile in the early 2010s.

Publishers love the format because they can charge high CPMs and advertisers have embraced it as a more efficient means of reaching their target audiences, who are more likely to engage with ads that complement their reading experience, rather than interrupt it.

A recent MediaRadar dispatch on the current state of native advertising charts a relatively steady increase of advertiser demand from January 2016 to June 2017, at which point it levels off. According to the ad insight firm, only 11 percent of online advertisers use native formats now and those brands run them across only 10 percent of the sites on which they advertise. What does this portend for the future of native?

Any prediction necessitates a look at the past, which reveals a shift in the advertising paradigm and nomenclature. Among publishers interviewed by Folio:, ranging from a digital media company with four verticals to a magazine publisher with 25 titles in the U.S. alone, all eschewed the term “native advertising” and its emphasis on online display ads in favor of custom content, which can refer to advertising material that can live online or off.

“Originally, when native came out, it was defined as strictly digital.”

Forbes chief sales officer Jessica Sibley, whose company was an early pioneer in the native advertising, told Folio: she’s been hearing the word “custom” more and more frequently in her professional circles.

“I think the narrative around ‘native’ is moving to ‘custom,’” Sibley said.

The global business-focused media company she works for—which launched its online platform BrandVoice in 2010 and has worked with more than 230 advertisers since—has added to one-off posts on Forbes.com what Sibley describes as “different kinds of capabilities that exemplify and bring to light [the concept of] ‘custom.’” Those include the company’s Insights research products for businesses, their live events and self-contained microsites like KPMG’s The Great Rewrite series, one of Outbrain’s top seven examples of native advertising in 2018.

Christian Bryant, vice president and publisher of Garden & Gun, has guided a similar transition at the Southern lifestyle magazine over the past six years. “Originally, when native came out, it was defined as strictly digital,” Bryant said. At his publication, it has evolved to incorporate not only web stories, but videos, social media post, print photography and text and events.

On the magazine’s 2019 calendar are Bryant’s plans to translate some of Garden & Gun’s past branded content into new destination experiences, along the lines of a trip to Italy that the magazine organized around a 2014 editorial story about the legacy firearms manufacturer Beretta. The challenge, the publisher said, has been getting brands to think creatively about the many forms that custom content can take, especially when traditional advertising budgets are segmented into components like print and digital; to that end, Garden & Gun proactively pitches custom content in about 90 percent of its campaign proposals to clients.

Changing that initial conversation with an advertiser is even more difficult in the B2B publishing arena, where Aging Media Network president John Yedinak has had to rebut the stereotype of industry content as “boring.” In Yedinak’s words, “B2B can be sexy. That’s one of the things I keep beating my chest to our staff and our clients: ‘Let’s make this fun, let’s make this cool. Get excited about it!’”

With that mentality, Aging Media Network has transformed itself from a traditional B2B publisher with a menu of advertising options to a “custom publisher” producing everything from microsites to white papers to eBooks, Yedinak said.

“I think the success of selling these branded content campaigns is really about the conversation you have up front: ‘What are you really trying to achieve and how can we create something that’s unique and serves your business well?’” said Yedinak, who co-founding his company with his brother in 2011. “It’s really transformed our business in terms of how we work.” 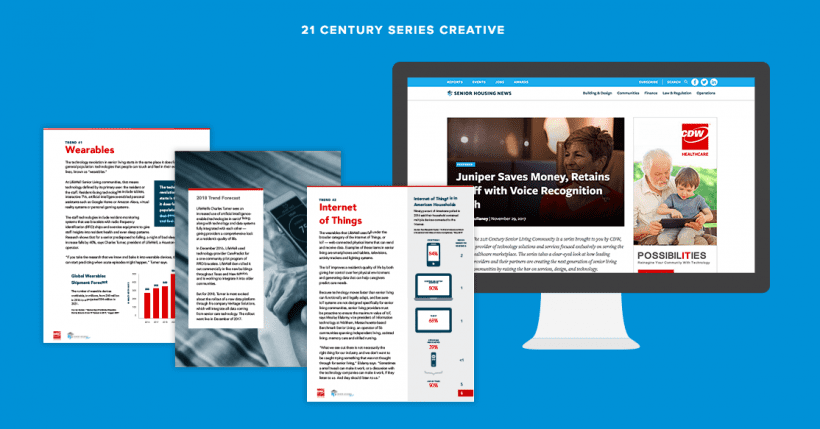 Custom as a long game

Reports of high renewal rates and growing demand suggest advertising supports this sea change. According to Yedinak, 80 percent of Aging Media Network’s ad clients return to the publisher to commission another branded content campaign. Garden & Gun has expanded pages of custom content in its magazine significantly in just three years, from a total of 26.25 pages across six issues in 2016 to 47.5 pages in 2018. Meanwhile, Sibley at Forbes reports the company’s revenue from branded content alone was up almost 40 percent year-over-year in 2018.

The prospects are more than promising for one of the world’s largest publishers of monthly magazines, too: Hearst, which dove into branded content after the relaunch of its digital arm five and a half years ago, produced more than 200 custom content campaigns in 2017 and more than 300 last year, according to senior vice president and chief revenue officer of Hearst Media Solutions Todd Haskell. “This is not a high churn business for us; this is a high renewal business,” he said.

Custom content doesn’t, however, always guarantee immediate dividends—for either publishers or advertisers. “Once you really do a great campaign with a customer, the hardest part is coming up with what to do next,” said Yedinak.

With the word “custom” in mind, advertisers come to expect regular innovation (“something enhanced, improved, different,” as Sibley puts it) from publishers with every new product and initiative they introduce, and that kind of creative thinking requires time and manpower; it takes Aging Media Network’s branded content team of three, for example, eight weeks to produce a new eBook.

At Forbes, a far more robust sales team spent about four and a half months collaborating with Intel and its media agency on a year-long, multimedia, multi-platform advertising campaign about AI, which altogether featured more than 50 pieces of custom content, as well as events.

On the advertiser side, the evolution of branded content campaigns beyond digital media means that calculating return on investment isn’t as simple and quick as tallying up impressions and clicks. Clients who come to Garden & Gun’s in-house branded content studio, Stowaway, should arrive with their own key performance indicators in mind: ”If they’re looking for a social uptick, if they’re looking for lead generation, if they’re looking for sales, we typically build a marketing program behind that to achieve what they want to achieve,” publisher Bryant explained. For the travel brands and destinations they often attract, such as the state of Kentucky and the island of Bermuda, ROI often unfolds over an extended period: “People aren’t going to read an article and see a video and book a trip the next day,” he said. “There’s a longer cycle.”

For its retail clients in fashion and luxury, Hearst often partners with third-party research companies to validate incremental store traffic by customers exposed to a custom content program, Haskell said. 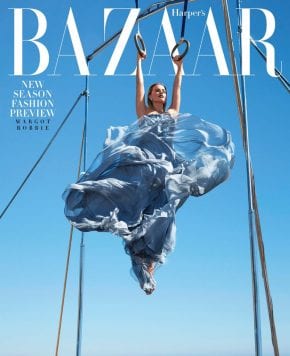 Haskell views Hearst’s collection and analysis of such data points as the future of custom content. The publisher’s new data studio, a 20-person internal team launched last May with the objective of generating new insights for advertisers on how its audiences respond to ads, will “empower our brand partners and our editors to create content that will perform well,” he said. Branded content will remain an “art form,” as Hasell described it, but one made “more powerful” by data. “I think that’s really exciting,” he added.

Everyone we spoke to expressed optimism about the future of custom content and its potential for growth at their respective companies. Whatever its name, “custom,” “branded” or “native,” the product’s appeal for advertisers remains the same: tapping into publishers’ knowledge of what drives reader engagement and the ability to filter messaging through their brands’ unique lens.

Some publishers choose to erect a strict wall between their marketing and editorial departments, like Garden & Gun, which hires former staff photographers and writers to craft their custom content; others, like Hearst, draft magazine editors into the creation of brand campaigns. But the good news is that maintaining readers’ trust isn’t as big an issue as industry observers predicted it would be.

According to a 2017 Time Inc. study, two out of three Generation Z, Millennials and Generation X consumers trust custom content more than traditional advertising. About 90 percent of survey respondents said they liked the idea of custom content as a way for brands to connect with them, and 89 percent said they believed it was a good way for advertisers to stand out among their competitors online.