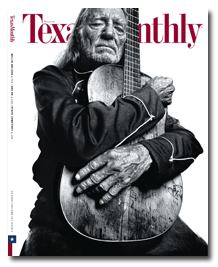 The City and Regional Magazine Association’s annual awards have been announced, and, as was the case last year, Texas Monthly and Los Angeles magazines dominated the awards field, winning a combined 14.

An Emmis
spokesperson said Rachlis’ departure was not related to the issue’s publication.