TechMedia Network Acquires BuyerZone
TMN says the acquisition will account for up to 25 percent of total revenue. 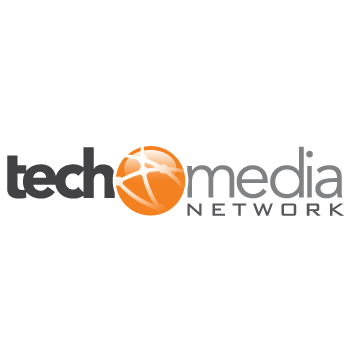 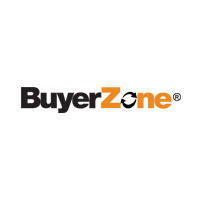 TechMedia Network Inc. announced that is has acquired BuyerZone from Reed Business Information.

TMN is a digital tech and science publisher with proprieties like Space.com, TopTenReviews and LAPTOP. BuyerZone is an SMB purchasing and lead-generation platform with more than one million registered buyers and over 8,500 sellers on network.

Lead generation was a top priority for TMN, and although its sites were organically surfacing leads, the company wanted to do more. Rather than developing its own platform in house, TMN developed a partnership with BuyerZone in June 2013; and COO, Doug Llewellyn, suggests the merger seemed like a logical next step soon into the collaboration. "Strategically BuyerZone fit much more cleanly with TechMedia Network than it did with Reed," he says. "Buyerzone’s business model is 100-percent in sync with ours."

Llewellyn also says the company is molding its other properties around a similar theme-helping buyers make decisions. "The way our users come to TopTenReviews and TechMedia Network to find information and make buying decisions is squarely in line with the way the BuyerZone platform works," he says.

For now, the company intends on keeping BuyerZone as a "self-contained operation." But Llewellyn says the platform is "partner friendly," which could lead to synergies in the future. He also makes it clear that the company will not be "tearing down a legacy organization," meaning there will be no major restructuring or staff changes in light of the acquisition. In fact, he expects the only changes will be adding more personnel.

TMN is projecting to grow by 20 percent in 2014. What’s more, the company anticipates that BuyerZone will account for roughly 20-25 percent of its overall revenue. When asked, the company did not disclose transaction details but did say it expects a huge ROI.