How 4 Publishers Are Turning Surveys Into Revenue
In a data-driven industry, an age-old product becomes more relevant than ever. 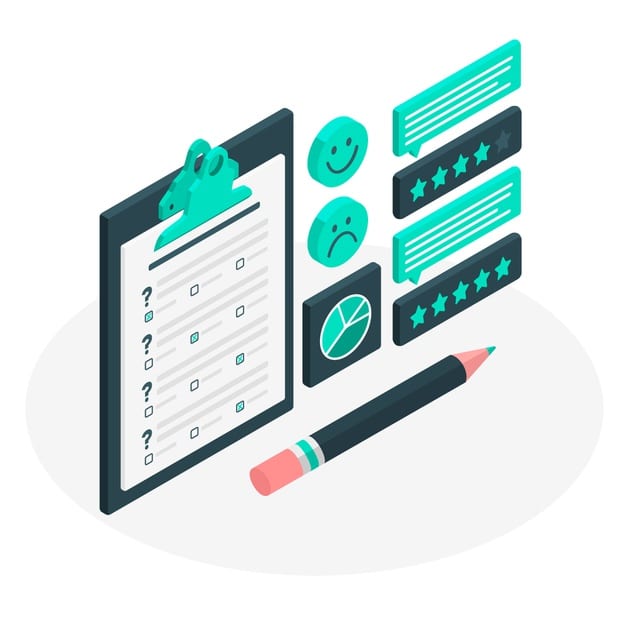 But since long before the digital age and the data rush, publishers have been collecting audience data through proprietary surveys and polls used to generate new editorial content and marketing opportunities. These products are typically built out as branded editorial franchises, aimed at helping inform readers and increasing ad revenue with premium buys.

Officer Media Group, which publishes Law Enforcement Technology and Law Enforcement Product News, and Officer.com, conducts an annual state of the industry survey asking readers about their budget for the upcoming year and how they intend to spend them.

The findings appear in a white paper that readers can download by submitting their email address, and in a feature in the magazine’s October issue, which gets distributed at the annual International Association of Chiefs of Police (IACP) trade show.

“It’s a brand and audience building thing,” says editorial director Frank Borelli. “People see it at the show, and then next year they’re looking to participate in it because they saw it.”

The publisher also conducts some shorter surveys on weapons and tactical gear, as well as more in-depth surveys on salaries and vehicle policies. Borelli says that the salary survey, in particular, is very valuable to readers.

“That gives the chief something to use when they’re going to fight for a pay raise,” he says. “They have data to say, ‘I am one of this many sheriffs or chiefs, at this many agencies of the same size, and I’m making 12% less than the average.’”

Elizabeth Ecker, director of content at Aging Media Network, which serves the senior housing and care industry, says she’s had a similar experience seeing the value provided to readers by the annual outlook survey that the company puts out across its six verticals.

“We have people contacting us because they want to include a data point in a presentation that they’re giving,” she says. “We know people are paying attention and actually using this data that we’ve gathered to support or provide context for whatever message they’re trying to put out.”

At National Journal, readers have become so reliant on the publication’s annual “Washington in the Information Age” survey, that president Kevin Turpin says the publication starts getting calls every summer from readers wanting to know when they’re going to publish the next update.

Being able to deliver real value makes such projects worth the undertaking, though the surveys do require intensive labor, both in parsing the data and writing the questions themselves.

“There’s a bit of an art to survey writing,” says Ecker. “The way that you ask questions is really important to garnering the types of responses that you’d like to achieve. We spend a lot of time on question development to make sure we’re asking the right types of questions to get the right types of answers. Particularly, if we are going to do a survey year after year, we want to make sure we’re asking questions the same way.”

Another challenge, says Turpin, is garnering responses, especially for his survey, which goes out to Capitol Hill staffers with notoriously packed schedules.

“We always end up getting enough, but we’ve learned that you have to be creative in everything from your outreach, to what you’re asking for, to how long your survey is,” he says. We’re constantly looking at innovating what we’re asking and how we’re asking it.” 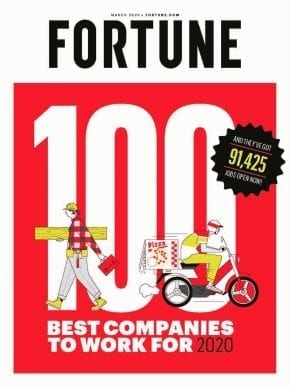 Publishers who run annual surveys say they’re helpful to see how specific data points change over time, but it’s also important to adjust the questions over time to reflect changes in their readers or society at large.

Fortune’s 100 Best Companies to Work For, for example, has evolved in recent years to focus more on levels of engagement, wellness and education—all areas that have emerged as increasingly important to readers and employees, says editor-in-chief Clifton Leaf.

To figure out how that focus should shift, Fortune editors work with their partner on the survey, “Great Places to Work,” a consultancy that helps companies analyze their employee experience. Similarly, Fortune partners with managing consultant firm Korn Ferry on its annual report on the “World’s Most Admired Companies” list. Working with expert partners lends further credibility to the survey results.

“A lot of media outlets put out lists,” Leaf concedes. “But Delta put the fact that they’re on our ‘100 Best Companies to Work For’ and our ‘Most Admired Companies’ lists on the side of their plane. When you board, you see those badges. I don’t think they’d do that for any list.”

Delta’s not the only company to see inclusion on a Fortune survey as a literal badge of honor. Hilton has touted it in signage in their lobbies and the grocery chain Wegman’s has written it on employees’ badges. That’s a branding victory for Fortune and helps bolster its role as an arbiter in the space.

“It takes a while to build this sort of credibility for everything that you undertake, and we think that the ability of Fortune to do that is invaluable,” Leaf says. “It’s something our readers count on us to do, and it’s something that we feel privileged to do.”