SpinMedia Buys Vibe
Print magazine to be shut down by end of year. 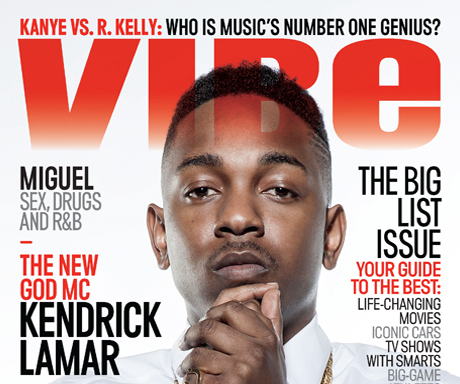 SpinMedia, a network of music and pop culture sites, has purchased Vibe magazine and reports are indicating that the brand will get the digital-only treatment Spin magazine received shortly after SpinMedia, then called BuzzMedia, bought it in mid-2012.

According to The New York Times, SpinMedia has acquired the rights to the print magazine,Vibe.com and Vibevixen.com.

Peter Kafka at All Things D adds that the deal was done with equity, not cash.

When SpinMedia bought Spin, then-CEO Tyler Goldman was initially circumspect about the print magazine’s future, but this time around Steve Hansen, who replaced Goldman as CEO in late 2012, says Vibe the print magazine will likely be shut down by the end of the year.

Vibe, launched in 1993 by Quincy Jones, was most recently owned by The Yucaipa Johnson Fund,  a partnership between Ron Burkle and Magic Johnson. In early 2012 Vibe and Uptown brands were merged with BlackBook Media.