4 Shout-Outs to Publishers Doing Their Part During the COVID-19 Outbreak | April 3
Despite difficult times in the publishing industry, we give praise to those lending a helping hand.

Last week we decided to pay a small tribute to members of our community who are giving back in some way during the unprecedented crisis caused by COVID-19. While the health of the industry is in peril, the publishing community is thinking beyond their top and bottom lines and are instead focusing on the human impact. So it’s with that in mind that we want to continue to cheer on folks who are making a difference—large and small.

Here are four publishers who deserve a shout-out this week.

“While we are committed to continuing to publish our print edition just as we have through wars, recessions and other events that have challenged our nation over the last eight decades, Baseball Digest wants to provide this free service to baseball fans as we all work together to overcome the COVID-19 virus,” said Norman Jacobs, Baseball Digest’s publisher since 1969, in a statement. “Just as Franklin Roosevelt felt it was important to ‘keep baseball going’ during World War II, we feel that continuing to print and making our entire inventory available online may, in some small way, help fill the void until we can all return to the ballpark.”

The largest magazine publisher in the U.S. is proactively giving back in a few ways already. First, it’s lending a hand to the American Red Cross to encourage its readers to donate blood in its June issues, as well as next week’s issue of People. Second, it’s reminding employees to take advantage of its matching gifts program that the company already had in place, and asking them to consider helping out food banks and healthcare charities. Third, it is giving free digital access to the current issues of its large portfolio of magazines. And it’s giving free access to its wellness app STOP, BREATHE & THINK. 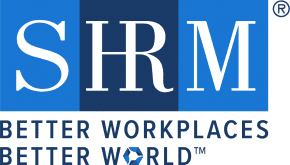 The association that serves more than 300,000 HR professionals is staying connected to its core membership by keeping them informed on the ramifications of the virus. But this service is not for members alone. The organization is giving free access to some of its COVID-19 information to non members, from infographics to guides to webcasts. Last month it hosted eight webcasts devoted to the virus and engaged more than 150,000 listeners. 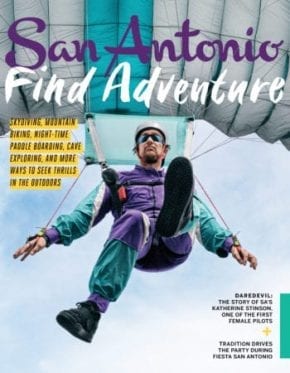 Regional magazines and their local partners are some of the hardest hit during this crisis, but that isn’t stopping San Antonio magazine from reaching out to its community through local restaurants. With a surplus of issues that it would normal distribute to hotels and resorts, the magazine is instead giving away free copies of its April issue to take-out diners at eight local restaurants, and is inviting more establishments to contact them to take part.

Are you a publisher that’s doing something to give back to your community? Let us know!