Seven Inspiring Things That Happened in Publishing in 2008 (And Should Inspire You in 2009)
It wasn't all bad—was it? 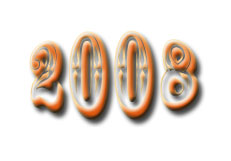 We just published our annual predictions feature and year in review—usually two of my favorite pieces to produce. Not this year. Perhaps not surprisingly, all of the blood that was shed in 2008 has left many people who are lucky enough to still have a job bloodied, bruised, and cynical about the magazine industry. And rightfully so.

But there were some glimmers of hope in 2008 which were, at least from my perspective, inspirational. Maybe they don’t all have direct implications for the swift return of the print magazine business, but at least they were a welcome diversion from all of the slashing and burning we saw this year.

From ex-PC World editor Harry McCracken to Tina Brown’s inner-Beast to a pair of ex-ElleGirl editors with Daily Candy-like aspirations, 2008 could was the year that old-school print editors collectively said “&%@# it” and forged ahead with their own businesses online, many competing for the same audiences—and ad dollars—of the publications they left. And based on some of your 2009 predictions, this career trajectory is going to become more common—not less. 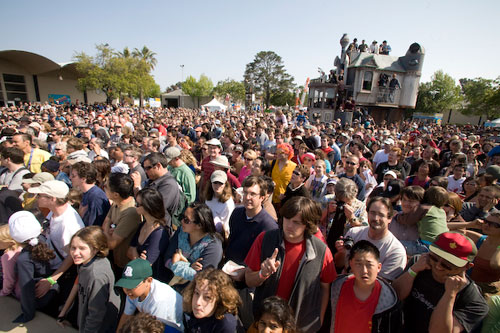 The third installment of Make magazine’s Maker Faire do-it-yourself-themed event, held in May at California’s San Mateo Fairgrounds, attracted 65,000 people—more than triple the attendance of its inaugural event in 2006. Make pulled in "well over" $1 million in revenue, associate publisher Dan Woods told FOLIO:, proving yet again that a cultish, rabid and, yes, nerdy fan base (Star Trek, Simpsons, the Dead et al) is worth its weight in gold.

There was plenty of criticism over Esquire’s 75th anniversary issue—remember, the one with the cover flashing “The 21st Century Begins Now”  across it—and its editor’s apparent monthly desire to break free of the shackles of editing a print magazine. But it marked the first time e-ink—a technology we’ve been hearing about for years now—made its way onto a magazine cover.  So what if the result was as exciting as an Etch A Sketch? It’s called progress.

It’s hard to believe—with all of the layoffs and cutbacks and magazine closings—someone would willingly launch a magazine this year. But depending on who you believe, as many as 634 did. And while I wouldn’t exactly hang my hat on a magazine devoted entirely to the Jonas Brothers, it stands to reason that someone is buying them—at least for one issue. 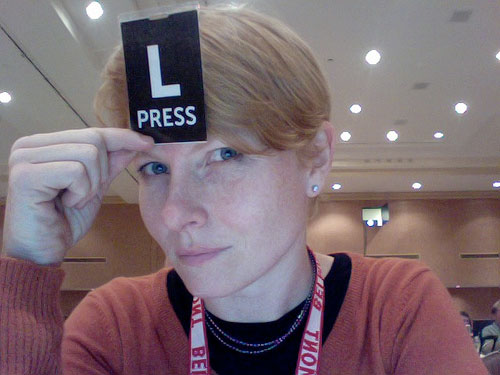 Ana
Marie Cox, the ex-Wonkette-turned-Time political blogger who became the
Washington editor of Time.com, decamped for Radar in September to cover
the election. When Radar folded
in October, Cox was left with credentials to cover the campaign (she
was embedded with the McCain camp) but no one to pay for her travels.
Undeterred, she launched an online a pledge drive.  (For $250, Cox
would pose your question to a senior McCain advisor; for $1,000, you’d
get a “post-election dinner debriefing.”) Cox raised over $8,000, and was able to cover the rest of the campaign for her personal blog. That scent you smell? It’s called is “future book deal.”

6. Magazine Executives Stop Lying to Each Other

Magazine publishers—finally—took off the rose-colored glasses and put down the cups of Kool-Aid.  At an event in New York, Hearst president Cathie Black described the industry’s malaise this way: "It’s tough. It’s terrible. I think we’ve all stopped lying to each other." 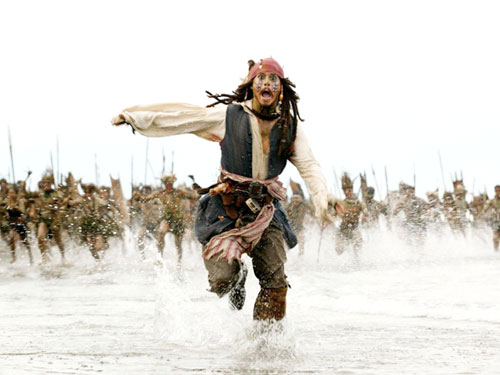 Say what you will about magazine publishers, but unlike the music industry, they know a pirate when they see one.