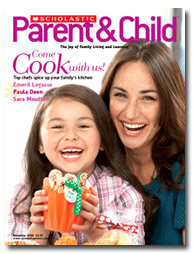 In an effort to reduce its company-wide workforce, Scholastic says 110 employees have accepted a voluntary retirement package which was offered to staffers aged 50 or older and who have been with the company 10 or more years.

Fewer than 10 of those who accepted the retirement package come from the company’s magazine publishing business, a spokesperson told FOLIO:. While Scholastic doesn’t have plans for company-wide layoffs, the company will further reduce its headcount by instituting a hiring freeze on most open positions and by “merging functions to reduce redundancies,” the spokesperson said.