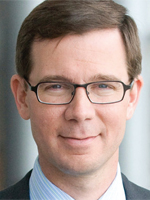 • Allbritton sold off a portion of its local TV empire for $985 million in July with the intent to invest in pureplay media.

• The company’s banner brand, Politico, has continued to innovate, launching several new verticals while experimenting with revenue generators like paywalls and sponsor-generated content.