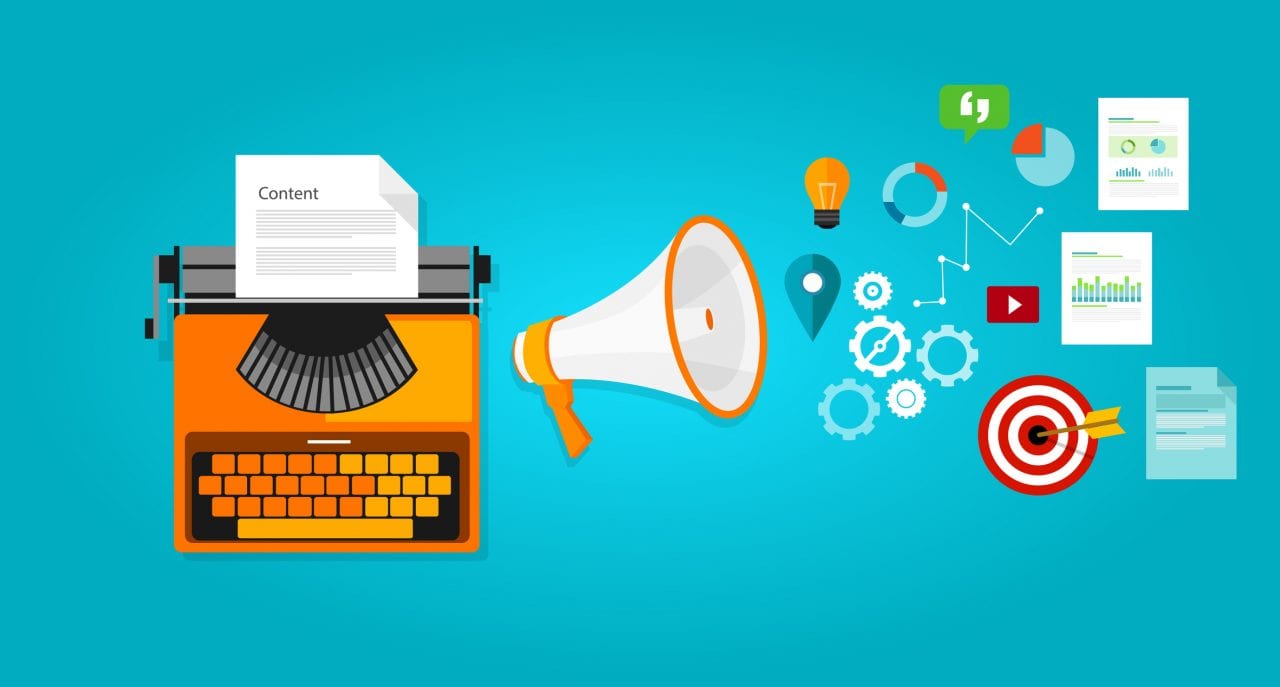 Since Yahoo first organized its directory of websites (manually, no less) in 1994, past the “portal” years of “carriage fees” and syndication agreements, and through a decade of ever-changing search and social indexing algorithms, digital distribution has been a frustrating, elusive and often costly moving target for publishers.

As we enter the next decade of digital, we wonder: have things settled down? Aside from TikTok, most of the major social or discovery platforms have been with us for a number of years. Even their feature sets (autoplay video, stories, video shows) look more the same than different. So how are premium publishers now getting their editorial distributed, viewed and read? What are the new secrets of these amplification ninjas?

While publishers continue to target content and formats to the native strengths of each channel, Ashish Patel, chief insights officer at Group Nine Media, notes that the biggest evolution in distribution in the last year or two has been  “product and feature parity on the platform side.” Genres have normalized so that autoplay in-feed videos can be found on several channels, as can some form of the “Stories” format, multiple places for episodic video series as well as live streaming.

“What we are now seeing that these four formats live across multiple platforms,” Patel tells Folio:. And for Group Nine, whose portfolio includes Thrillist, The Dodo, PopSugar and NowThis, all brands which predominantly exist on distributed platforms, this new normal has become especially important. “It allows us to take the same assets and distribute into multiple locations,” he adds.

This is not to say that certain tactics specific to the dominant platforms are dead. 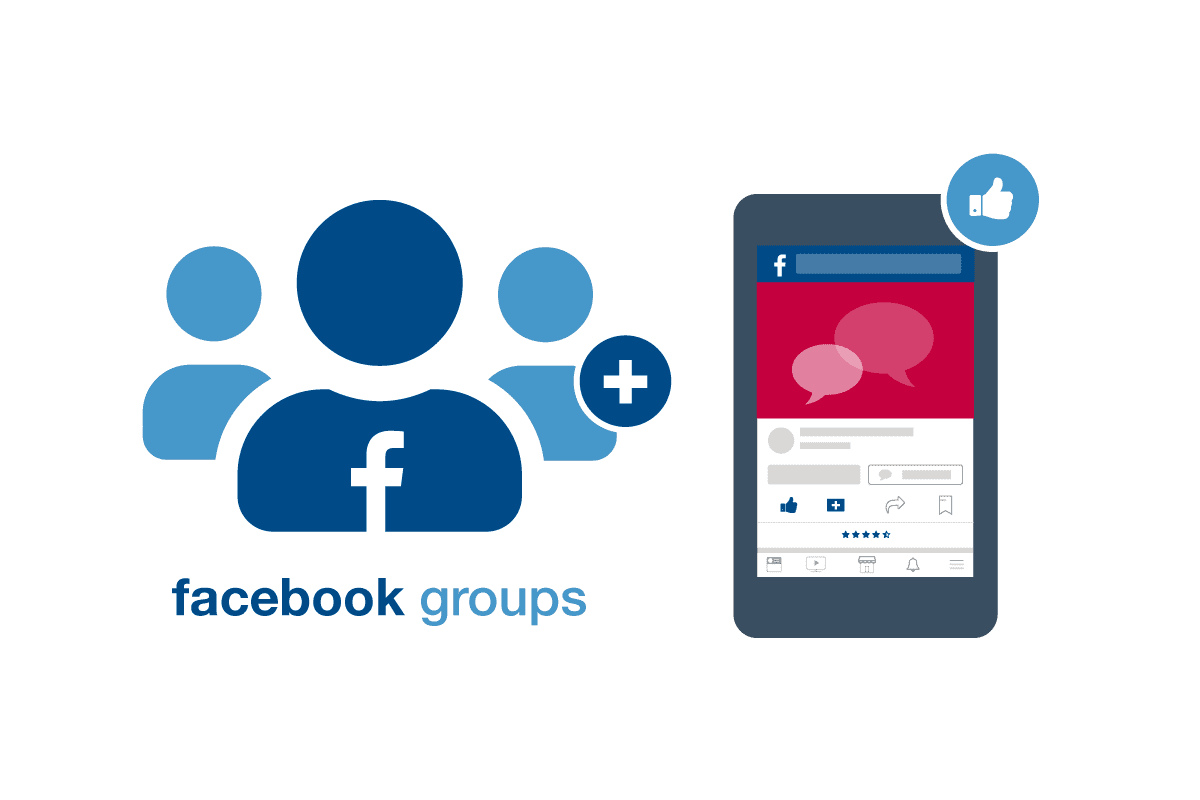 At Meredith, director of social strategy Lorraine Goldberg suggests the big opportunity on Facebook is now in “micro-communities,” those smaller niche “Groups” devoted to special interests like parenting that, for instance, latched onto a simple December post about hand washing during flu season.

“They may not bring scale, but you may reach people with a greater retention rate,” Goldberg says, suggesting that the next step is looking into recruiting influencers as brand ambassadors for the Groups.

“Now it’s about you, not me on Facebook,” adds Jessica Probus, executive director at BuzzFeed.

Traditionally, Facebook users tended to broadcast stories in their feed, often as a public extension of their own identity. That has changed.

“We see a lot more sharing happening on a direct level through text messages and people sending comments,” Probus says.

Thus, the strategy has moved from “identity-driven content” towards pieces that invite participation, comments and polling.

Spencer Dukoff, deputy editor of content strategy at Men’s Health, echoes both the microtargeting and direct sharing aspects of Facebook.

“We have had some success using Facebook’s community management opportunities to develop a deeper relationship with niche communities,” Dukoff says. “For instance, we help manage a group for people who are keto-curious, and it’s allowed us to perform direct outreach to people who are super-interested in a specific topic.”

It’s still possible to appeal to the algorithm gods. According to Patel, optimizing towards video watch time with “thumbstopping video” has become an especially good Facebook strategy for Group Nine.

“We are pushing users past a minute of watch time,” he says. “If you show that your accounts can push engaging video, Facebook [algorithms] will extend the reach.”

Group Nine’s NowThis and The Dodo continue to have among the strongest followings on Facebook, because, as Patel quips, “Politics and animals are winning the game.”

Driving “grammers” into the profile link has become a common art among media, with most publishers creating custom landing pages that aggregate links to the articles referenced in their feeds. Meredith has learned to use “headline posts” that marry an image with a headline to suggest a deeper story is in the link.

Posting in Instagram Stories has been a boon to publishers, since it allows for direct linking back to their sites. But as Buzzfeed’s executive director, video and publishing, Maycie Timpone, explains, there is an art to working this sub-channel.

BuzzFeed uses stories for daily roundups and listicles. But Timpone finds that putting “Swipe Up” on every tile of the sequence rather than just the first is effective in letting the user decide when to engage.

Another good stories tip is to update it throughout the day, rather than batch upload a set of tiles all at once.

“People log in at multiple times in the day,” explains Patel. “As you update it pushes you up the user queue.”

But it is not all about links.

“Instagram is still not a reliable traffic platform,” Dukoff says. “There’s a lot you can do with non-traffic metrics like saves, to better understand what content is resonating.”

The service stories often increase engagement even if they aren’t aimed at driving clicks.

“We want to appeal to our super-users… pushing engagement up to serve those followers, rather than dilute the brand and be too generalist to bring in a less committed cohort of users,” adds Dukoff.

Tapping influencers at home and abroad

The influencer “takeover” of a brand’s Instagram feed or story has become part of the currency of dealing with this distribution channel. Goldberg finds that covering the influencer, getting her to post and sometimes takeover a Meredith brand feed “is very successful, especially in those micro-communities of health and fitness.”

BuzzFeed may have the most robust influencer strategy in its “Creators” program, which is comprised of both internal staff that have proven popular with audiences and external social celebs. In video especially, Timpone notes, audiences connect best with specific editorial personalities, many of whom were editors and producers whose following grew organically several years ago. The Creators program formalizes this relationship so that BuzzFeed helps these producers grow their own social following and so become even more effective distribution vehicles for BuzzFeed content.

From old news to the new hipster

Traditional harder news channels have proven to be remarkably strong emerging paths to readers of lifestyle content, several publishers note. Foodie articles on Flipboard are doing well for Meredith, which is also seeing its lifestyle pieces get purchased within News Break, SmartNews and Apple News readers.

“Relevancy and recency, [and] being in the moment and making it catchy enough so someone will respond,” are critical to these types of aggregation platforms, says Goldberg.

Probus is also seeing these newsy channels work for the broader range of content that BuzzFeed offers. Surprisingly, and despite these platforms’ older demographic base than at BuzzFeed’s owned and operated sites, she says that a similar range of stories are resonating here.

“Celebrity news, shopping and lifestyle content perform pretty consistently across all of them,” she says.

At the other end of the demographic and cultural spectrum, everyone is fascinated but still testing TikTok. For providers of both news and service content, it’s a sandbox in which to experiment in wildly new directions. 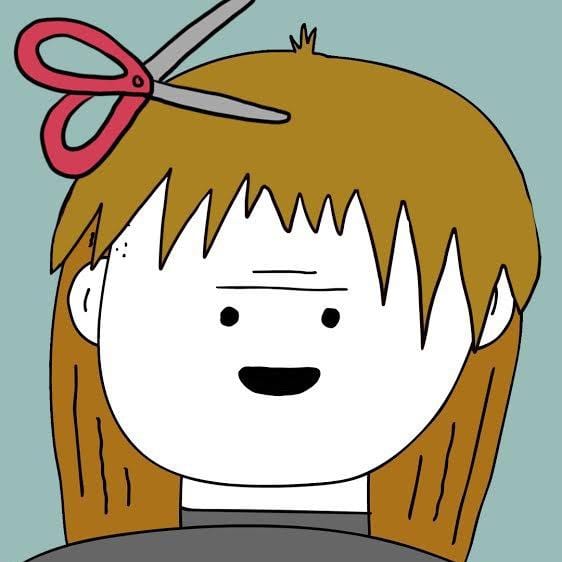 BuzzFeed is going big on the channel with an in-house animation team that is crafting fictional characters that post into the short-video feed. It already has a minor digital hit on its hands in “Weird Helga,” who enjoys hundreds of thousands of likes on most posts and takes part in the channel’s famous “hashtag challenges.”

“She is her own IP and her own brand,” says Timpone. “We have made a universe for her with a family and pets. She is also successful on Instagram.”

Even Men’s Health is looking forward to getting “creative and weird and having fun” on TikTok, says Dukoff.

For Group Nine, TikTok’s younger but “super-engaged” audience is an open invitation to have fun with users.

“The big language is the hashtag challenge,” says Patel. “Riding those has been best for us.”

He also finds that heavier use of the platform’s tools—applying filters and effects to a post—“correlates with better performance.”

It’s all about data… and gut

For publishers, the walls around distribution channels have only grown taller in recent years, offering even less insight about what readers are doing. But many publishers are building their own distribution and amplification engines.

BuzzFeed, for instance, calls its homegrown publishing tool the PubHub, which tags and recommends posts across the social platforms.

“One of the coolest things is that my social strategist sat with the product team and designed what it would look like,” says Timpone. “It was very customized to work the way we work and can change according to what we are focused on at the time.”

Many mass-consumer and B2B publishers are building up their troves of first-party data. In Group Nine’s case, Patel points to a database of content behaviors they have built from billions of views across brands and categories.

“This massive consumption database can aggregate best practices and formats around a target cohort,” he says.

To supplement the data it gleans from the distribution platforms, however, it has a 15,000-person panel called “Laboratory Nine” that uses surveys to overlay purchase habits and better understand what its audiences are consuming both in content and in goods.

While chasing platform algorithms will always be a cat and mouse game, we appear to be past the days of reshaping editorial simply to follow “what’s trending.” Premium publishers recognize that brand equity suffers when everyone chases the same sugar rush of fleeting clickthroughs.

It’s fair to say that many of the contemporary distribution strategies (and the tactics to execute them) are aimed at advancing a publishing brand’s authority and identity via syndication and deepening reader relationships rather than hunting for pageviews.

For some, it’s likely refreshing to hear Patel warn against letting the data fully drive content a strategy.

“We leverage consumption data at the end point, in optimizing out low performing content,” he says. Their brands exercise a strong point of view that is not beholden to mere trending.

“We don’t try to replicate what has taken off,” he says. “Virality is not a strategy.”