Pens Down, Cameras Up: Keys to Investing in Video
Q&A: This Old House’s Scott Omelianuk explains shifting from print to screen.

The way video content is created, presented and delivered is unique and therefore requires a set of specialized skills that don’t always come naturally to many working print and digital journalists. Here, Scott Omelianuk, editor for This Old House magazine and noted speaker at FOLIO:’s MediaNext event, October 28 to 30 in New York, talks about investing in video, leveraging in-house talents and the strategic building blocks for success.

FOLIO: What should publishers expect in terms of investing in a video operation? Can you do it on a small scale or is inherently a large-scale undertaking?

Scott Omelianuk: I think it can be a small-scale undertaking. It doesn’t hurt to spend as much money as you possibly can on something. You’re going to get the equipment and the personnel and all of those things that will allow you to make an immediate difference if you have a good strategy. I think that’s the important thing—having a good strategy. You can build a really good video strategy with a small-scale entry or with a large-scale entry and both can be equally successful. 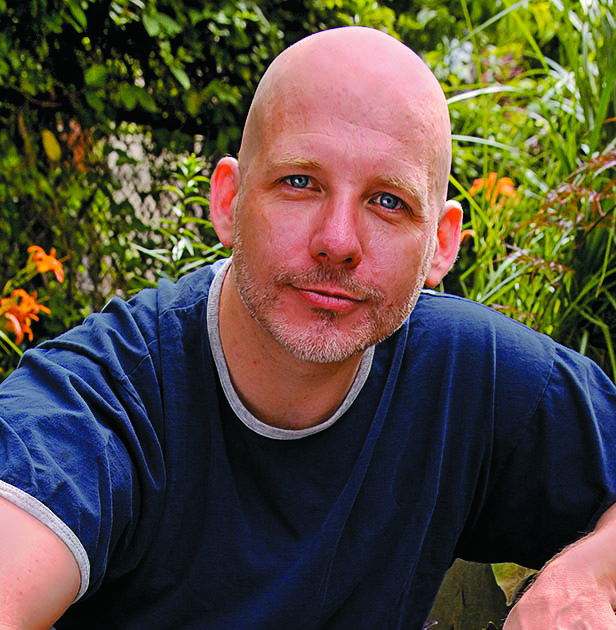 I don’t think that video has to be something for only the biggest players in a group. In fact, I think the more vertical your consumer is, the more small-scale the operation can be. When you get into real verticals outside of news, sports and celebrity, people are more thirsty for specialized knowledge, so [they’re] more willing to forgive the fact that you might not have the best graphics packages, for example, to go along with the content. They’re there for the content.

FOLIO: What are some of the best ways to leverage your existing in-house editorial and creative talent for your video production?

Omelianuk: It was very important for me to make sure that my entire staff and certainly anyone who we were hiring knew how or was willing to learn how to become video savvy. When you’re hiring people for other jobs first, it’s hard to demand that that person [you’re] hiring to be an art director has to know how to use Final Cut Pro. That’s a little bit silly. What you can do, and what we did do, is recognize that people have lives and interests outside of the office. Some of those things lead to really interesting skills.

We’ve got custom music on a lot of our videos because we have a copy editor who’s a brilliant musician, so we don’t need to use the same rights-free music to lay down under videos that everyone else does. We have an art director who’s a cartoonist outside of the office and he’s been able to do great graphics packages for us. We have a couple of other people who have voice-over skills and so we take advantage of them.

Beyond that it’s really important to put everyone in front of the camera. You don’t have to tell everyone what it’s for, why they’re doing it or that it’s going to appear online, but I think it’s really always remarkable to see who comes alive when the camera comes on and who doesn’t and it’s not always the people you think. It’s not always the office cutup who’s the best on camera. People have a different level of poise, they look different on camera and so you might find that people you didn’t think would do a good job for you on camera do.

FOLIO: What are some upcoming priorities for This Old House’s video creation strategy?

Omelianuk: We have a three-pronged approach to video and one of those originates with our television show. We take episodes after the first run and we make them available on our website. You can watch the last ten seasons of This Old House, right now on our website. That’s one new way to increasingly drive viewership and revenue.

The second part is creating content we know our consumer just wants to have and a lot of that is how-to related. We will continue to produce DIY or how-to related projects every time we go out and do a photo shoot that’s got a step-by-step associated with it. We make sure to do a video of it too to increase that pool of content.

The third piece is video that we know we want to make that doesn’t necessarily have an immediate audience or budget attached to it. We create a lot of one-sheets that explain video ideas for series that we would like to do because we ultimately know our consumer would like it. We attach a lot of those to RFPs for advertisers when we think that there’s something that will match up for them. If we have a family project series we want to do [and] we know there’s an auto advertiser out there who has a family message we’ll attach that to the RFP and so far we’ve done really well.

By doing those three different things we maximize the amount of video we create and its audience.

If you’re looking to better understand how your brands can thrive in a converged media landscape, register now for FOLIO: and min’s MediaNext event on October 28-30.