Why Are News Aggregators Still a Thing?
An innovation aimed at delivering the news people want has only further fragmentized a diminishing commodity.

Nearly five months after News Corp announced it was launching a product billed as a “generous aggregation” of news and the antidote to Google News’ monopolistic position, the company debuted Knewz.com on January 29.

Its launch didn’t generate much consumer-side buzz, despite it having an ad-free model that includes 400 national and local publications. It did, however, get the attention of people like myself whose job it is to pay attention to stuff like this. And rather than savage the branding and the site design, which is frankly too easy, instead I think it’s important to talk about the very nature of these news aggregators and what they actually offer the publishing community.

Digital media has commoditized news to a point where local outlets are in grave danger of not staying alive as advertising and subscriptions dwindle, and mass-media companies require insane volumes of daily inventory and pageviews to generate modest returns.

Compounding this for publishers seeking lots of pageviews is the tech duopoly. I know most of us are all sick of talking about “them,” but the reality for most is that Facebook and Google are still driving the bulk of the traffic to news sites. 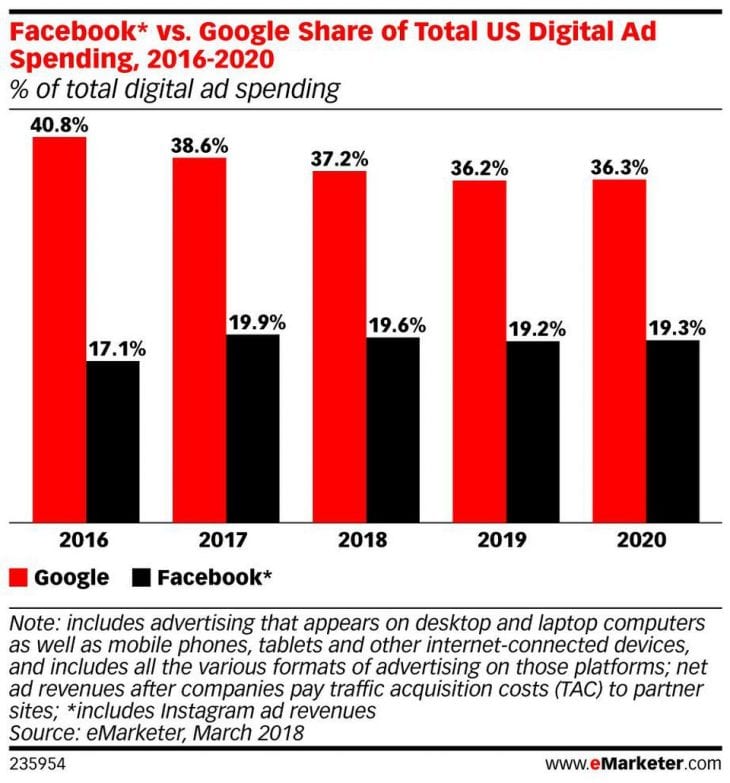 So those digital dimes many have been complaining about for years have actually become pennies after everyone gets their cut.

This brings me back to aggregators—these great democratizing saviors that will save hyperlocal news and put the consumers first by forging symbiotic partnerships with a large stable of publishers (I hope you’re picking up my sarcasm). There are seriously too many to list. In fact, if you do a Google search on the best news aggregators you will not only ironically be served ads from some of them (including Knewz) but you will see pages of articles with headlines like “The 25 Best News Aggregators” or “10 Must-Use News Aggregators.”

Not for nothing, but how much aggregation do we need?

Further, how many consumers are actually using more than one or maybe two of these things? Especially when we can personalize our news consumption experience by subscribing to e-letters, setting up push alerts from Apple News or other news apps, setting up Google Alerts and RSS feeds, scrolling our social feeds or simply using search engines.

From my perspective, news aggregators themselves have become commodities and aren’t necessarily solving any problems, but instead are creating more noise in an already over-cluttered space.

This, however, is not necessarily a shared viewpoint. Last year the subscription startup Scroll acquired Nuzzel in order to integrate its aggregation tech into its own product. And like Knewz, it has a roster of significant players that includes USA Today, Buzzfeed and Vox, to name a few. And is now offering $5 subscriptions to provide ad-free experiences for its users. 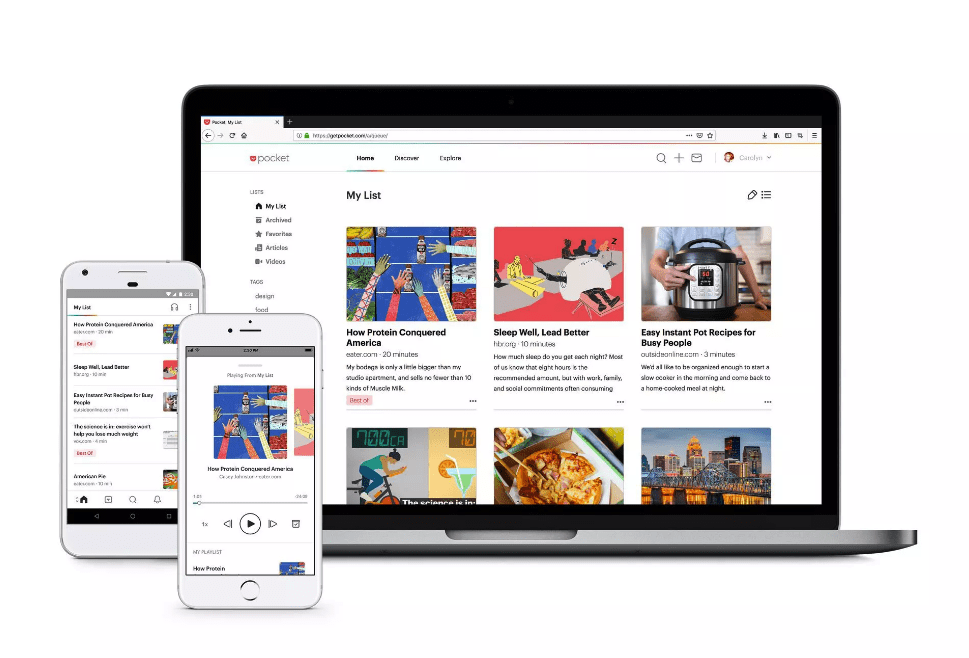 Impressive partnerships within these aggregators seems to be consistent across the board. Take a look at Pocket, Feedly, News 360 and a bunch more, and you will see a pretty similar lineup of brands. Some have exclusive content, and the interfaces vary, as do the personalization options, but they all essentially do and offer the same things.

So this brings me back to where we started with my initial question: What are publishers actually getting out of this?

In the past I asked a similar question about Apple News+ when I declared that magazine publishers should be happy the company “Only Wants Half Your Lunch Money.” In hindsight that headline was probably a bit hyperbolic (I still hope it made you click), but when it comes to Google, Facebook and Apple, who all do a really good job of serving news, they’re more interested in growing and maintaining an active user base than the returns they get from publisher partnerships. And likewise, publishers benefit more by broadening their own reach and maybe converting somebody into a loyalist, or better yet, a subscriber.

So then, I guess what I’m saying is news aggregators are neither bad nor good. They have pros and cons, which could probably be an entirely separate column.

But ultimately, they are just another distribution channel. Granted, not a very lucrative one, but they do bolster brand awareness, and provide a valuable service to the consumers who engage with them. And for a select number of publishers, they provide enough revenue to keep K-Cups in the office kitchen.