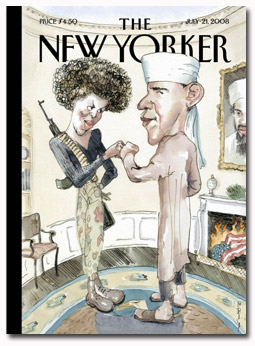 The American Society of Magazine Editors has announced the finalists for this year’s National Magazine Awards.

Leading the pack is the New Yorker, with 10 nominations, including nods for general excellence, reporting and feature writing. GQ was nominated for eight awards.

The winners will be announced on April 30 at Lincoln Center in New York.

A total of 1,707 entries were submitted by 350 magazines print and online publications. Finalists were chosen by 275 judges.

The New Yorker, a perennial favorite, was nominated for 12 Ellies in 2008. It won just one.