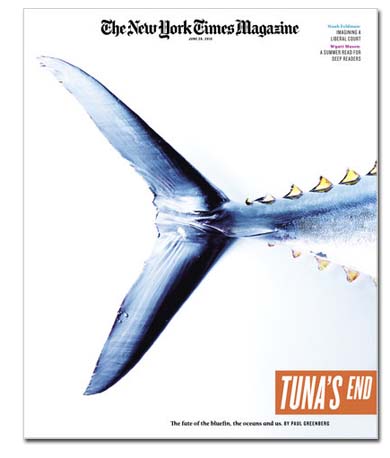 Think you have what it takes to lead the editorial operations at The New York Times Magazine? If so, the management team might like to know.

Parent company The New York Times said Monday that it is officially searching for a new editor for the newspaper’s weekly magazine. In a memo to staff, Bill Keller, executive editor of the newspaper, says the magazine’s current editor, Gerry Marzorati, will now oversee new initiatives at The Times, and in some cases oversee their management.

“Running The New York Times Magazine is one of the best jobs in magazine journalism.” Keller writes in the memo. “We intend to take as much time as we need to find a worthy successor to Gerry. I invite anyone, inside or outside, who thinks he or she has a great vision for the magazine and the ability to execute it, to put your ideas in the form of a memo and send them to me by the end of July.”

In recent months, The New York Times has launched regional editions in Chicago and San Francisco, announced an expansion of its Dealbook site, as well as continuing partnerships with groups like ProPublica.

In addition, Jim Schachter, who has served as editor of digital initiatives, has been named associate managing editor, reporting to Marzorati. Keller says Marzorati will stay on as editor of the magazine and continue to supervise T: The New York Times Style Magazine through this summer.