The Reader’s Digest Association named its fourth CEO since 2011 Tuesday as Bob Guth, the company’s current top exec, announced his intention to step down in early April. 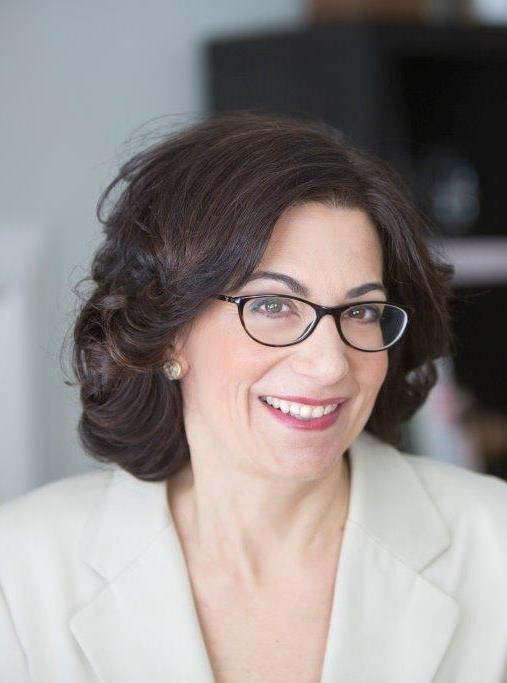 Kintzer was most recently CEO of media strategy firm, Women’s Marketing Inc., and held several leadership roles at RDA from 1998 to 2007.

Guth—who, prior to RDA, had spent the entirety of his executive career in the telecom industry, including a stint guiding one company through a bankruptcy process—says he had always envisioned handing the role off once the company was on firmer financial footing. RDA went through bankruptcy proceedings in 2010, and again last summer.

"In the two-and-a-half years I’ve been here, including the restructuring, that’s certainly been enough time to make the big decisions and to move the business in the right direction," he says. "The restructuring wasn’t the starting bell for that. [It] was a piece of the process. It’s a tool, frankly, to enable a faster transformation. Not a tool you choose willingly, but once you have it, it’s one you take advantage of."

Citing RDA’s designation as a private company, Guth couldn’t go into specifics about profitability, but does say cash flow has improved significantly since he took over.

"In 2014, we’re going to be a much, much more stable business from a cash-flow perspective than we were in 2011 by orders of magnitude," he says.

Guth will remain chairman of RDA’s board of directors.

With experience in media and marketing, as well as 9 years at RDA, Kintzer seems well positioned to take the company into growth mode, according to one industry analyst.

"Reader’s Digest has gone through a couple of stages with the last two years being rationalizations of their portfolio," the analyst says. "I think [Guth] was the right person for that. They were very smart to sell a number of the assets at high prices, because in his position he had to satisfy many different constituencies—employees, lenders, equity holders, etcetera. He was probably the right person for that role, but after selling the assets and emerging from bankruptcy, you really need an operator. There are different CEOs for different situations and they need much more of an operating CEO now."