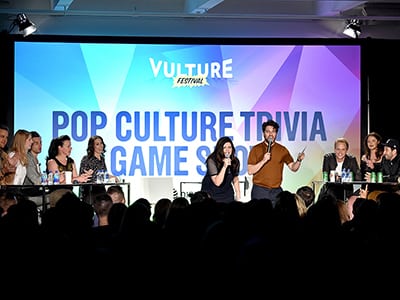 Overall, the event broke through in a number of notable ways: doubled events (from 18 in 2015 to 36 in 2016), increased attendance (from 5K in 2015 to 11K in 2016), built festival and brand awareness, and tripled sponsor revenue. Additionally, the Vulture team secured over 100 A-list stars across verticals, expanded comedy night from 300 to 2,000 attendees, and added an entire “festival within a festival” of podcast programming. Additionally in 2016, Vulture Festival built and renewed key sponsor involvement, along with local and national media partners.