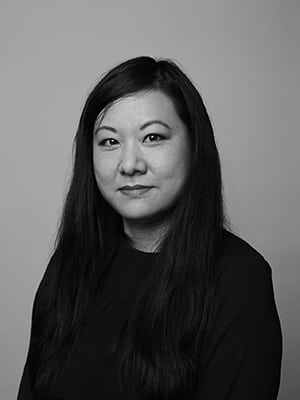 Led by Creative Director Chin Wang, ESPN has won dozens of awards from Society of Publication Design (SPD), and has been recognized by Best American Infographics, Society of News Design (SND), American Illustration, and the American Society of Magazine Editors (ASME). In 2014, Wang was named Sports Designer of the Year by SND, and ESPN The Magazine was a finalist in SPD’s Magazine of the Year in 2015.

On the print side, magazine readers have received a number of visual treats over the past year including the custom typography of the 2016 MLB Preview [March 28, 2016] is a modern twist on classic Old English baseball logos and is the design device that unifies each page throughout the feature well. For the past three years, ESPN The Magazine has also won Cover of the Year in the Sports & Fitness category in ASME’s cover of the year competition, and has had multiple finalists in multiple years. And earlier this year, Wang’s team won a National Magazine Award for General Excellence.