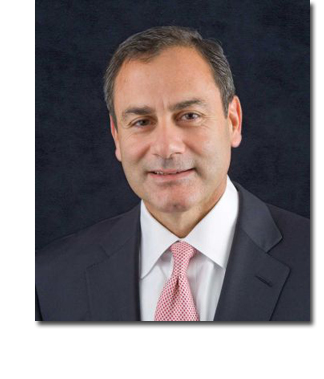 The search to fill the top leadership spot at ABM has ended with SIIA naming Mike Marchesano as the business media division’s new managing director.

ABM merged with the SIIA at the end of June and current ABM CEO Clark Pettit and CFO Todd Hittle both chose to step down at the end of this month, opting to pursue other career paths.

In the meantime, SIIA and ABM secured the Howard-Sloan-Koller executive recruitment firm to begin looking for a managing director.

“With the merging of ABM and SIIA, the opportunity to showcase the unique and powerful role business media and information provides its audiences and marketers is very exciting," says Marchesano in a statement, "I am thrilled to take on this responsibility for our industry and privileged to lead the organization.”