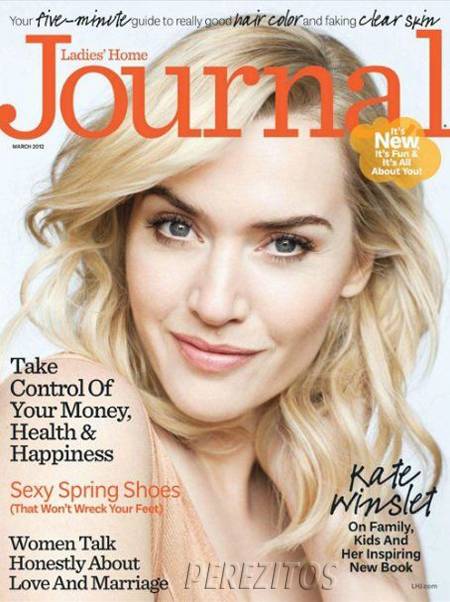 Also out is publisher Diane Malloy, but Slusark said that she and others on the business side could still secure positions within the company.

The monthly magazine carried a rate base of 3.2 million readers. The title will forever be remembered as a member of the women’s-service magazines’ "seven sisters." McCall’s folded in 2012, but Better Homes and Gardens, Family Circle, Good Housekeeping, Redbook and Woman’s Day still survive.

Ladies’ Home Journal survived an earlier crisis in 1982 when Charter Communications all but gave it away to Family Media as "homemaking" was becoming archaic. The magazine quickly prospered under editor-in-chief Myrna Blyth (now AARP editorial director) between 1981 and 2002. The late Family Media CEO Bob Riordan was said to have made a handsome profit when he sold the magazine to Meredith for $96 million in 1986.