On Wednesday, Hearst announced the hiring of Rachel Kay as vice president of talent, a newly created role that will advance talent recruiting programs across the company.

Most recently, Kay served as the global leader of partner talent at McKinsey & Company, a management consulting firm. Her 15-year tenure at the company also included the role of director of professional development and operations for its Mid-Atlantic office.

“It is vital we establish a larger volume of skilled labor prospects ranging from entry level to professional management resources,” said Aldam. “Rachel has an outstanding track record for recruiting and managing growth-oriented professionals at all levels, and her contributions will be important to our continued growth and success.” 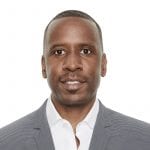 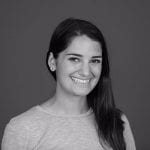 Atlantic Media’s National Journal hired Leah Askarinam as editor of its daily news briefing, “Hotline,” as well as “Hotline Wake-Up Call,” editor-in-chief Jeff Dufour announced Thursday. Askarinam arrives from the newsletter Inside Elections, where she has been a reporter and analyst since 2017; prior to that, she was an assistant editor at The Atlantic.

Time announced yet another batch of new hires:

Laurel Ruma has been hired by MIT Technology Review to oversee its content solutions division, Insights, as director. In this post, she will manage research projects, white papers and client-commissioned editorial. Ruma brings over 15 years of editorial and custom-content experience to the position, most recently serving as director of custom content for O’Reilly Media. 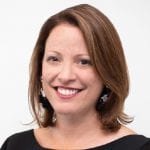