New Health EIC Amy Conway’s Vision For Refreshing the Magazine
How the repositioning of a 38-year-old magazine is aimed at creating a closer community of readers. 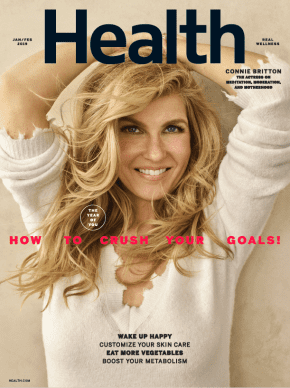 Jan/Feb 2019 issue is the first to showcase the redesigned look of Health magazine.

Less than a year into her role as editor-in-chief of Health, Amy Conway is already working to leave her mark on the nearly 40-year-old brand, starting with a more modern redesign of the magazine and refreshing its digital channels to maximize engagement.

“I was actually a subscriber to Health before I was the editor,” Conway tells Folio:. This unique position as both an editor and a fan is what Conway tapped into in order figure out how to satisfy the desires of readers, while also working to express to her editorial style. All without neglecting the “science-backed information” that she says the Health brand is known and trusted for.

With a total circulation of just under 1.4 million, according to the most recent Alliance for Audited Media Report from June 2018, the print publication remains a staple of the brand, but Conway also recognizes that the newsletters and the brand’s social channels are major areas of engagement for Health.

A redesign aimed at optimism 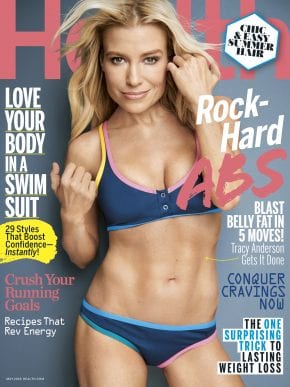 The May 2018 issue of Health, published prior to the appointment of Amy Conway to editor-in-chief.

“Our clean, new design has really an emphasis on simple but elegant typography and bolder photography,” explains Conway. “It really provides the purpose framework for us to showcase our content.”

She says that the print redesign, which starts with the cover of the Jan/Feb 2019, works to put photography in the forefront by featuring an up close portrait of actress Connie Britton, unobstructed by heavy text.

“She does not need to be in a bikini to look like the picture of health,” she says of the cover star. “You can see right off the bat, there’s simple cover lines that are really bold, and before you even open the magazine, you can see the essence of where we’re going.”

Describing herself as a “glass-half-full” kind of person, Conway wants that to translate in the magazine. “We’re not going to tell you how to fix yourself or offer unrealistic advice, so you’re not going to see those types of stories like, ‘Lose 5 lbs. Fast’ type of content.”

Instead, she says the refreshed content will focus on meeting readers where they are in their fitness and health journeys and then give them the realistic tools they need to achieve whatever goals they’re looking to accomplish, physically, nutritionally or mentally.

By moving away from featuring crash diets and unrealistic exercise plans, publisher Brendan Smyth says that the Health brand has been able to stay afloat in an otherwise competitive space. “We believe that the health and wellness category of magazines has had its natural selection process unfold over the past three years and the strongest and most influential brands have emerged from that.”

According to Conway, the redesign was also heavily influenced by the lessons she learned from her previous role.

“I worked for Martha Stewart brands for more than 20 years before coming to Health,” says Conway, who took on her role as editor-in-chief of Health in June 2018. “I really learned from the master in terms of creating magazines that were beautiful and inspiring, but also ultimately incredibly useful.”

And while Martha Stewart’s magazines operate in the domestic lifestyle and wedding spaces, Conway thinks that she can carry over a lot of similar elements, such as focusing on being a “welcoming, relatable, beautiful” publication that is also filed with science-backed information.

Helping her do that is executive creative director Agnethe Glatved and recently hired design director Michael McCormick, both of whom worked with Conway at Martha Stewart Living and Martha Stewart Weddings, respectively.

Moreover, the print redesign will also start integrating some of the new print products that the Meredith Innovation Group recently launched, starting with using the updated QR codes in their editorial print pieces.

“We want to help our readers start to get used to those because they’re actually a whole lot cooler than they used to be,” she says. “It’s a great opportunity to bring print to life. In our March issue for example, we’ll have several spreads that link to video that really enhances the experience of reading the article.” 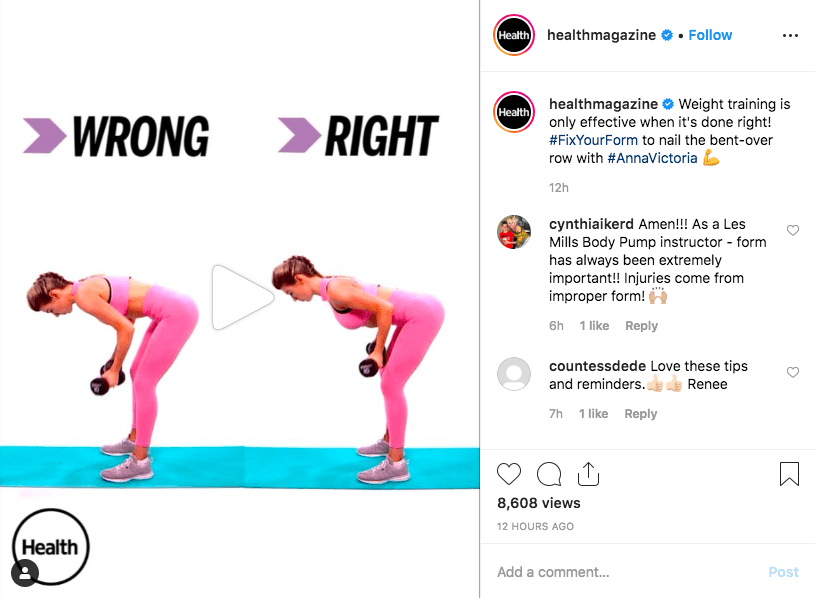 Strategizing for social and diving deeper into inboxes

Updating the website to have a “fresher, more modern look,” investing in e-newsletters and reaching readers on the platforms they use the most are the other projects that Conway is focusing on this year.

“We really engage our readers through social media and Instagram is really best for engagement,” she says. “It’s really an insight to what women care about.”

Their Instagram handles, @healthmagazine and @womenirl, the later of which focuses on sharing the more intimate and “unfiltered” moments of a woman’s life, are what Conway considers to be the most engaged touch points for the brand.

And what Conway has gleaned from her readers is that women care about being able to “celebrate our differences again and the things that don’t always go the way we imagined.”

At the time of publication, the handle @healthmagazine has over 420,000 followers and @womenirl has 137,000 followers. Where as their Twitter channel, @goodhealth, has a significantly higher following of 3.43 million followers, even though the ratio of likes to followers on each post—typically below 50 with even fewer retweets—is significantly lower than the ratio of likes to followers that they see on Instagram posts—which sits comfortably between a typical range of 1,000-10,000 likes per post. 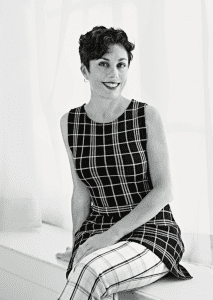 Beyond social engagement, Conway says that one promising area of growing audience engagement for Health is in its newsletters, where she hopes to expand the brand’s reach in 2019.

“We are serving up content directly to them that they have asked for so they don’t have to wade through Facebook to find what they’re looking for,” Conway tells Folio:. “We serve them just what they want and it’s really a hyper-personalized brand experience.”

In order to determine which content is resonating with readers and driving clicks, executive digital editor Dara Kapoor says that performance data, like click-through and open rates, from years of sending out daily newsletters, has allowed the Health team to get a “grasp on what our current subscribers are most interested in reading about.”

Kapoor continues that part of their strategy for expanding their newsletter offering will include new innovations to better tap into this data.

“We’re working on integrating new technology that will allow us to seek user preferences and create custom newsletters based on those preferences, in addition to testing new products around topics we’ve seen our social audience engage with,” she says.

Sustaining a community of readers

According to Conway, creating a unified voice across all of its platforms is the way that the Health team plans on solidifying the magazine’s place in the health and wellness space.

When it comes to competition, she says she isn’t worried because she sees room for all of the existing brands in the space to reach the audiences they’re looking to reach, though “this redesign just sets us apart a little bit more.”

By refreshing the website and working to create a community of readers, expanding on its growing e-commerce platform and continuing to drive a substantial amount of its traffic from SEO, this is how she believes the magazine will not only stay relevant but reach new readers in 2019.

“Today more than ever, brands matter and trust matters,” she says. “The idea of the magazine itself, Health has built a relationship with readers decades ago with researched, well-written and well done stories, so the brand really established an authority and that’s something that’s hard to do now. And that authority is over at Health.com and our other outlets too.”