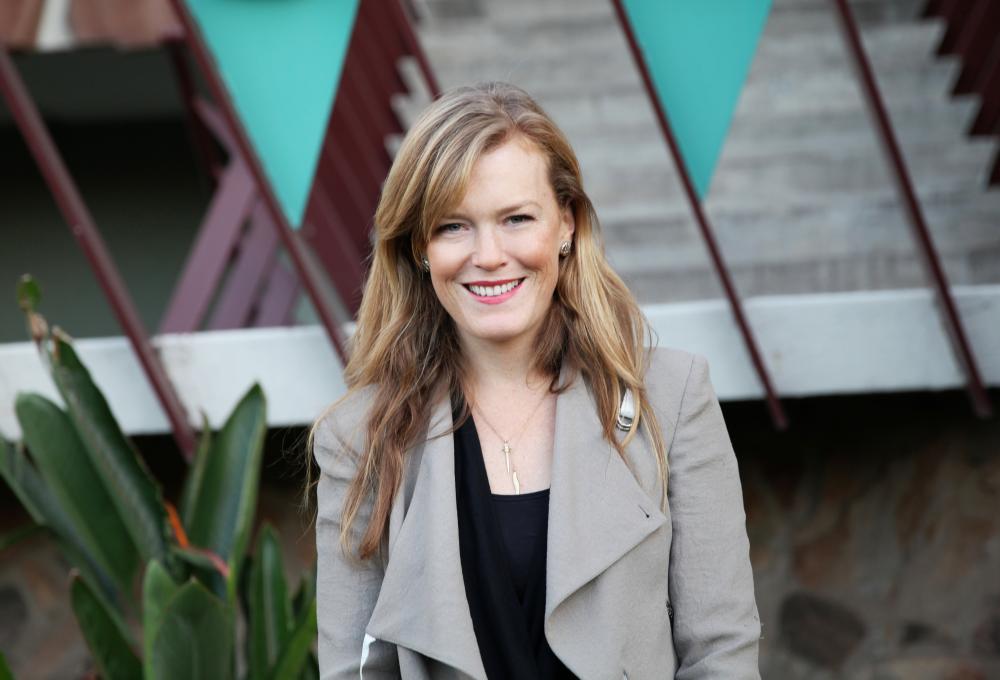 Samantha Skey joined SheKnows, a leading women’s media lifestyle platform, in 2013 for a variety of rea- sons: she had 20 years of experience in digital media, she has known the CEO, Philippe Guelton, for 15 years, and she is a mom, cultivating her own work/life balance. Most importantly, Skey joined because she saw room for improvement in women’s media and recognized SheKnows was in a unique place to become an innovator.

Since Skey joined SheKnows, the company has experienced year-over-year revenue growth of 30 percent and audience growth of 15 percent. Currently, the company is on track to meet its revenue and growth goals for the year. Skey’s vision for SheKnows was to transform the site from being a top-down publisher into a platform of content driven by its community. To engage the SheKnows audience, she spearheaded the Experts Among Us program. The program brings nearly 400 bloggers, professional writers, credentialed experts, female entrepreneurs and everyday hand-raisers to the platform. To date, the program has produced over 1.5k pieces of original content and earned $5 million in added revenue. Currently, Skey is tackling scalability of the Experts Among Us program, and is leading the charge on launching a more robust feedback loop.

Most recently, Skey has been instrumental in launching Hatch. This generation of children is being "hatched" into a world of social access, and parents are left feeling unsure of how to protect them or instruct them, so Skey envisioned a program that would enable adults to mentor on media literacy, while also empowering children to begin creating their own personas online through positive story telling.

Prior to her role as CRO at SheKnows, Skey served in the same capacity for Recyclebank. Prior to that, she helped develop Riddler at Interactive Imaginations. She has also served in management positions at The Walt Disney Company and CNET, was the CMO at Passenger, Inc. and was a long-term member of the team at Alloy Inc. as Executive Vice President of Strategic Marketing.