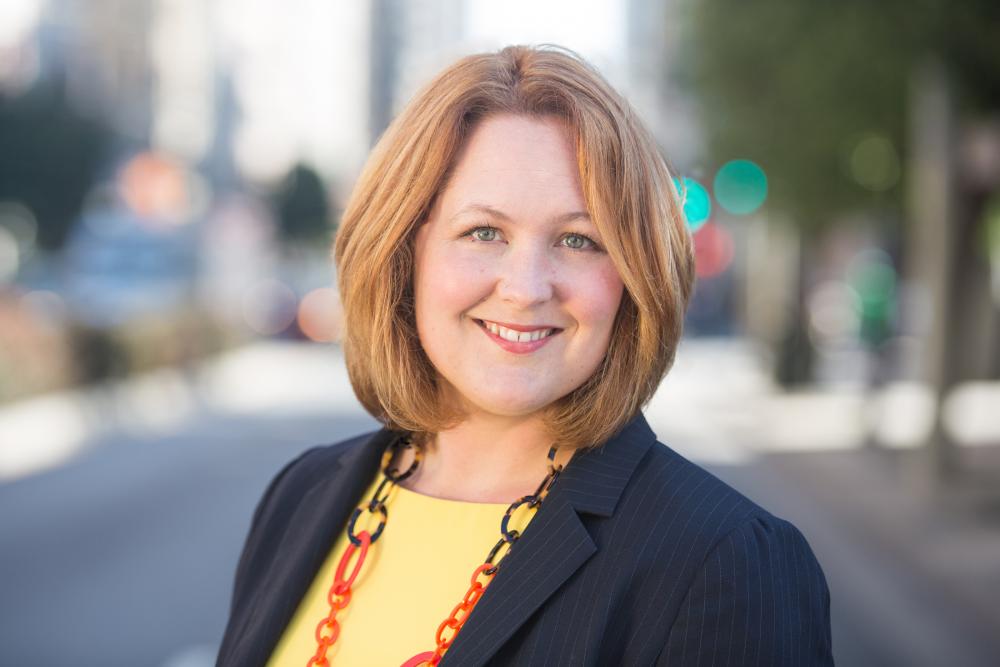 Lindsey Turrentine is Vice President and Editor-in-Chief of Reviews for CNET, the world’s most-respected and influential consumer tech brand. A veteran journalist and media executive, Turrentine has a deep understanding of the modern media landscape, content creation, and video production and distribution.

In the 15 years since she joined the site as an Associate Editor, Turrentine’s role has been to ensure that CNET’s reviews kept pace with consumers’ rapidly changing relationship with personal electronics. She is instrumental in broadening the scope of technologies CNET covers to remain in sync with the modern reader. CNET Reviews has seen a 31 percent increase in unique visitors since Turrentine became Editor-in-Chief of Reviews.

As technology continues to permeate every aspect of people’s lives, Turrentine has worked to broaden CNET’s focus to include products that change the way people drive and perform household chores. With this in mind, Turrentine launched the Car Tech section, making CNET the first tech site to include an automotive section. Car Tech introduces modern drivers to the intersection of cars and technology, including GPS systems and mobile connectivity.

As ovens and refrigerators have evolved to incorporate highly sophisticated electronics, Turrentine created the CNET Appliances section to cover a new category of smart products. Here readers can get ratings on refrigerators that email you shopping lists, and thermostats that you can program with your phone.

Turrentine oversaw the introduction last fall of CNET en Español, the largest Spanish-language tech site in the United States. Rather than simply translating existing CNET content, she chose to form a team of native Spanish-speaking tech journalists to create original content that would be authentic for its audience.