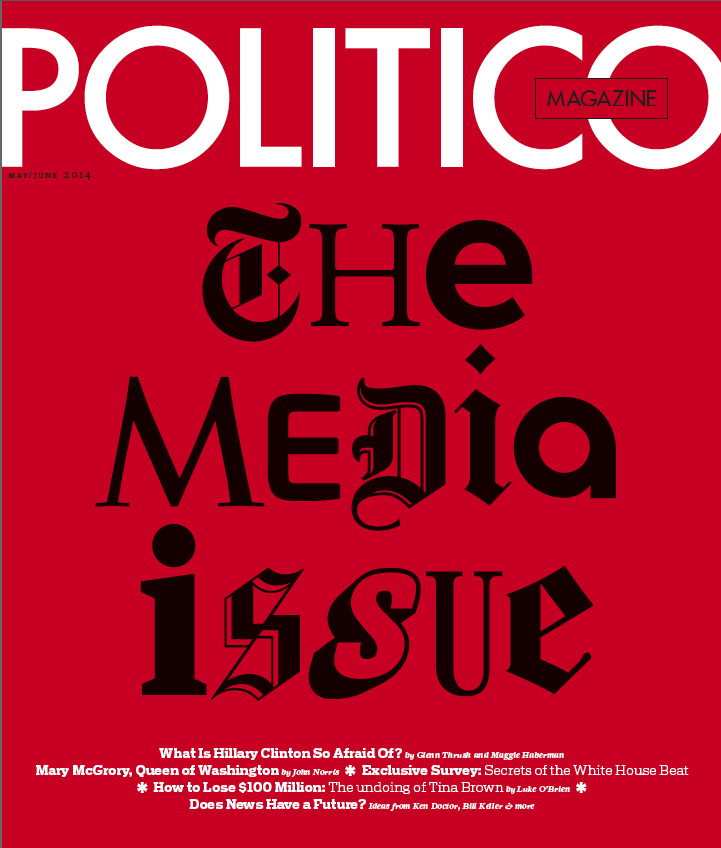 I first saw this Politico cover the way it was meant to be seen: in a tweet that teased one of the inside features, "How to Lose $100 Million: The Undoing of Tina Brown." You can bet that I read that story, but it was the very cool, all-type cover that initially hooked me.

All-type covers are a tricky business. They work best with a provocative message like "Is God Dead?" or "You Idiots!" But as Politico creative director Janet Michaud explains, the magazine covers politics and Washington "in a non-partisan, non-ideological way." That means that they don't have a mandate to craft a headline that is going to antagonize or provoke readers. 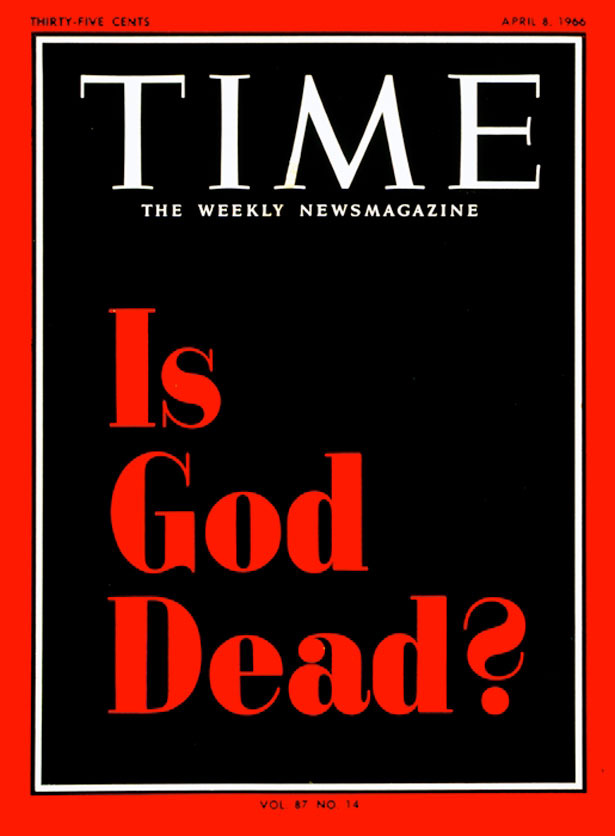 Politico did the next best thing, which was to craft a solid, label-like headline into an engaging, stylish image–a perfect fusion of text and graphics. With its stop sign-like white logo on red, and a headline made up of letters taken from major newspapers and media outlets, this is a seamless graphic delight that works on multiple levels. It's the perfect cover image to propel the extensive hype that Politico has received for the stories in this issue.

I like the simple, unadorned design of this cover a lot. It's stripped down the basics: red, black, and white color (why does this seem to be the color scheme of choice for all-type covers?), with understated secondary cover lines under the main heading. The headline type, by Post Typography, is bold and refined and is obsessively engaging. Once you realize that the letters are taken from actual newspaper, magazine, and TV logos, it becomes a puzzle to figure out where they came from (you can play along; we've included the source logos for all the letters below). 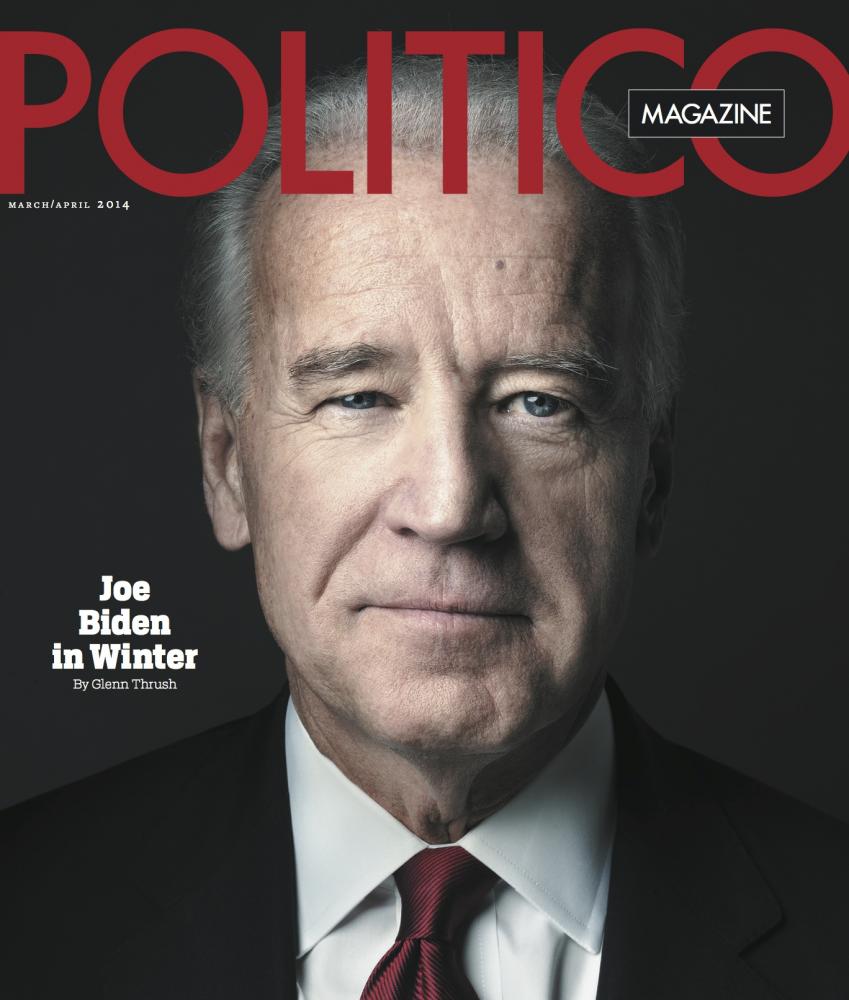 I was actually disappointed with the first two Politico covers (The Media Issue is the third; it's published on a bi-monthly schedule). They were nice enough, but somewhat generic, without a sense of immediacy and failing to fully reflect the dynamic content inside. That disconnect is even more apparent when you view the interior page designs, which are powerful, elegant and very distinctive. However, this new cover changes all that. Part newsweekly, part opinion journal, part poster, the type channels covers of New York magazine, The New York Times Magazine and Time, with a nod to the 1950s Blue Note LP cover design of Reid Miles that Michaud cites as an influence. 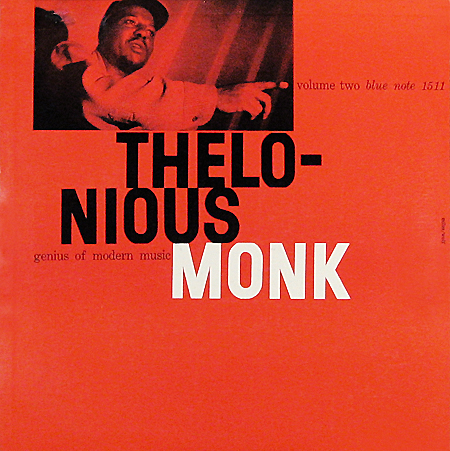 There's a hip, stark, modern feel to this cover that I think eludes many other political magazines and journals. A lot of publications would have taken a more involved, illustrative approach to the topic (and according to Michaud, Politico tried a number of those approaches but weren't satisfied with any of them); the spare, graphic treatment here is what makes it so unique and effective. I feel like this is the issue (and cover) of Politico where the magazine has been fully realized for the first time and we truly get a sense of the potential of this publishing project.

Michaud came to Politico after a stint as design director at the Washington Post, and an earlier stretch as an art director at Time. She describes the overall look of the magazine as "visually confident, bold and surprising, simple and classic." She goes on to say, "We're not on the newsstand, but we're competing for the reader's attention. With the cover, we want to grab as much of that attention (and time) as possible." The Media Issue cover of Politico accomplishes that task brilliantly. I hope we see more creative covers like this in the future from the Politico team!