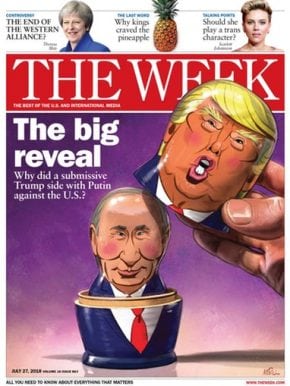 For the first time in its 45-year history, Dennis Publishing has been sold.

The London-based publisher of The Week and Mental Floss, among numerous others, has been acquired by British private equity firm Exponent, both parties announced Tuesday. Proceeds from the sale will go to the Heart of England Forest, the wildlife conservation charity formed by Dennis Publishing founder Felix Dennis, who passed away in 2014.

Exact terms of the deal were not disclosed, although bids for the company are speculated to have been in the neighborhood of £150 million ($197 million). Reports that executors of the Felix Dennis estate were mulling a sale of the company first surfaced last summer.

Dennis houses some 37 print and digital brands across its portfolio, mostly in the UK and serving the technology, automotive, and lifestyle spaces. The company rose from humble beginnings as the publisher of just one magazine (Kung Fu Monthly), before moving into the technology space with launches like MacUser and PC Pro in the 1980s and ’90s. 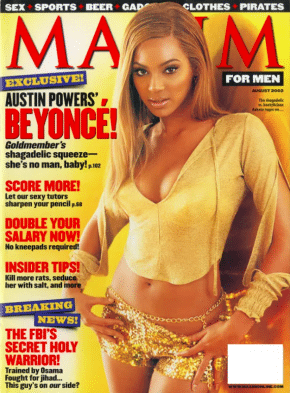 In 1995—a year before acquiring The Week—Dennis launched Maxim, the magazine that would spend the next decade becoming the largest men’s monthly in the world (peaking at a rate base of 2.5 million in the early 2000’s) before it was sold to private equity in 2007.

Commenting on the acquisition, Exponent’s David McGovern didn’t seem to herald many immediate changes at the company.

“Exponent is delighted to back [Dennis CEO] James Tye and his team,” said McGovern. “We look forward to combining their expert knowledge with our own deep experience in consumer media and e-commerce to help further develop Dennis’ strong market positions and build on Felix Dennis’ legacy.”

Founded in 2004, Exponent primarily focuses its investments in upper-middle-market companies in the UK and Ireland.

“We see Exponent as excellent partners for Dennis,” said Dick Pountain, a longtime business partner of Felix Dennis, speaking on behalf of his estate. “Their track record in media is extremely strong and we have confidence in their ability to continue to grow the size and reputation of the company that Felix created almost 50 years ago.”