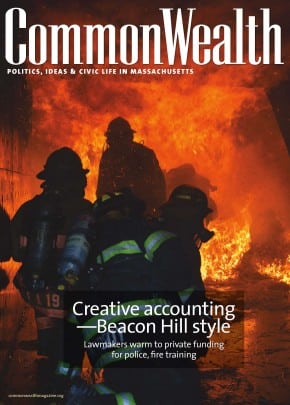 The Summer 2018 issue, out today, will be CommonWealth‘s last, editor Bruce Mohl revealed in the issue’s editor’s letter, arguing the magazine will more effectively serve its organizational mission—that is, coverage of the policy debates that impact lower- and middle-class Massachusetts residents—by devoting the bulk of its funding to its growing digital channels.

“We explored a number of compromise positions, including publishing a thinner magazine (you’ll notice this issue is a bit narrower), a smaller-sized magazine, and even reducing the number of issues we publish,” wrote Mohl. “We evaluated each option closely, but in the end they all felt as if they were merely delaying the inevitable.”

Citing an online survey of over 1,000 CommonWealth readers, Mohl said a mere 10 percent of print subscribers exclusively read the magazine in print (all of each issue’s articles also appear online), while nearly two-thirds of print readers said they’d continue to read the magazine online should its print edition end. 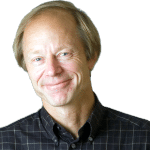 “We aren’t the place readers generally go for breaking news or leaks from political insiders. But we are the go-to place for insightful analysis, coverage of events and people beyond Boston, and for policy debates,” Mohl continued. “I know many of you like the convenience of the print magazine, the ability to slip it in a bag and take it wherever you go, even to the beach. But the world is changing.”

Mohl added that CommonWealth has no plans to stop producing long-form journalism, including the investigative reporting for which the magazine is known. Going forward, he said, readers can expect a redesigned website and an expansion of CommonWealth‘s online staff and coverage.