California Sunday Brings December Issue East in the Form of an Art Exhibit
Partnering with Google and the Aperture Foundation, the sister to Pop-Up Magazine conceives another way to bring its magazine content off of the page. 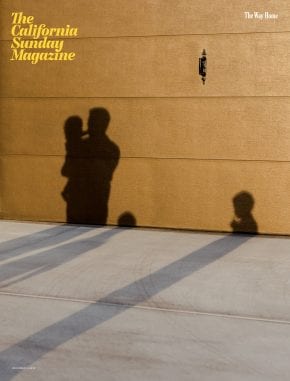 The California Sunday Magazine may still be a baby by national magazine standards—especially compared to the legacy institutions against which it has become a regular competitor for National Magazine Awards each March—but it’s accomplished quite a bit in its four years of existence.

It’s most recent achievement, and perhaps its most financially impactful, was securing an acquisition by Laurene Powell Jobs’ Emerson Collective, whose other media-related investments include funding for nonprofits like The Committee to Protect Journalists, The Marshall Project, Mother Jones, and ProPublica, as well as a majority stake in The Atlantic.

Those values of empathy and understanding are on display this month—literally—at the Aperture Foundation in Manhattan, at which visitors can take in “At Home: In the American West,” a gallery exhibition featuring over 90 photographs in an extension of the magazine’s December issue cover story.

“We love opportunities to bring the print magazine to life,” says Jacqueline Bates, photography director for California Sunday Magazine, adding that in addition to the gallery show, the magazine has posted audio accompaniment to each of the issue’s stories on its website. “It really makes for a more multilayered reading experience. It’s less linear, and you can also listen to the audio on your phone as you walk through the exhibit.”

Published bimonthly, California Sunday dedicates one issue a year to a single theme (last year’s was the lives of teenagers), and because photography has always been an essential aspect of the magazine, Bates says the team decided to make this year’s themed issue an “all-photography” one. Text in the issue, which features work from 34 different photographers, is minimal—mostly confined to captions and credits. 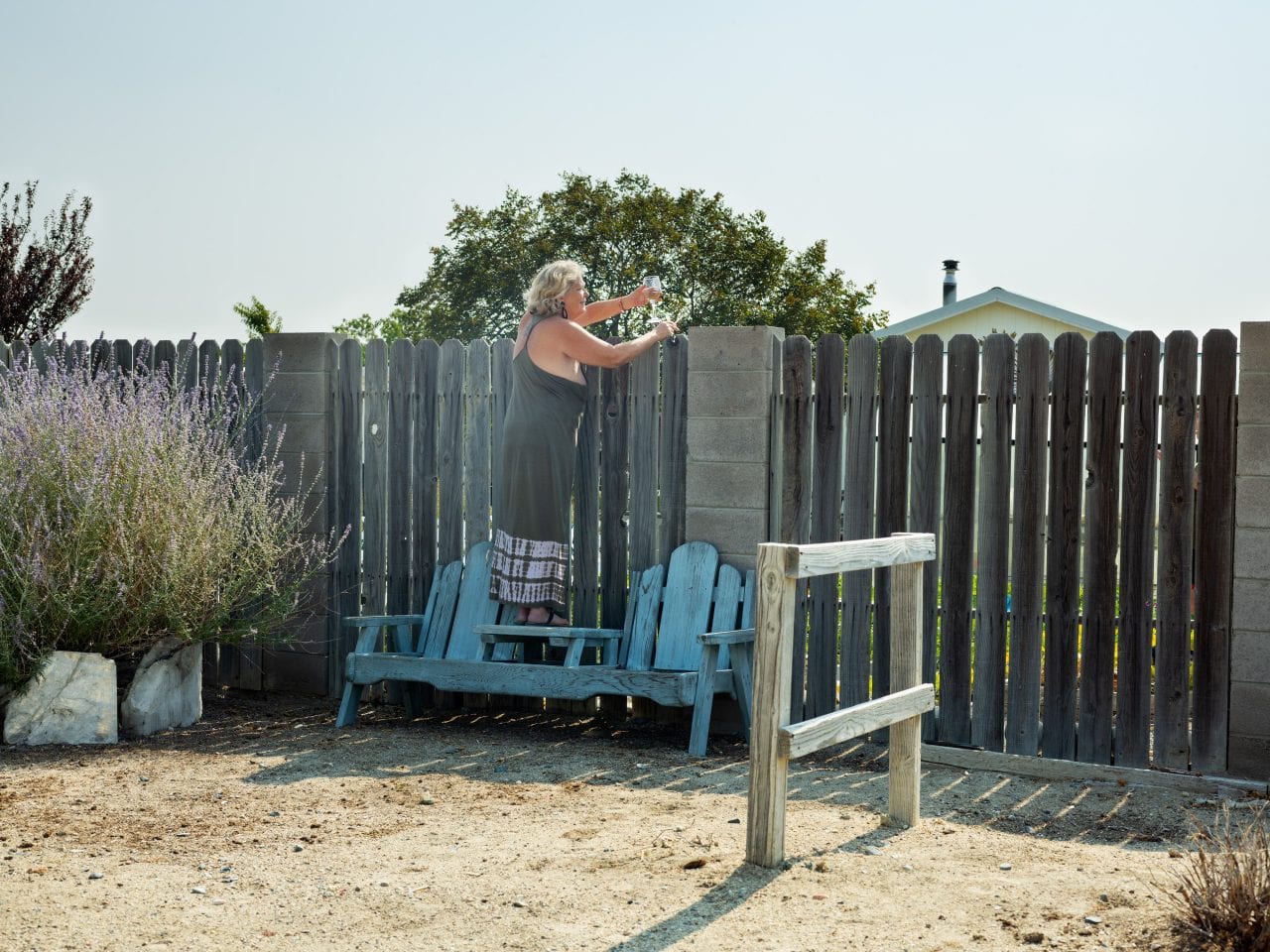 “We knew we wanted to make an issue told entirely through photography,” Bates adds. “In a year when wildfires, rising housing costs, and controversial immigration issues have dominated the news, ‘Home,’ and how people come to find and define it, has never felt more important.”

The 34 contributors to the issue are a mix of both up-and-coming and established photographers and artists, such as Jim Goldberg, whose work can be seen in the Museum of Modern Art and the National Gallery in Washington. Another contributor, Taylor Kay Johnson, is a recent graduate introduced to California Sunday when her California College of the Arts class worked with the magazine on an Instagram takeover last year. 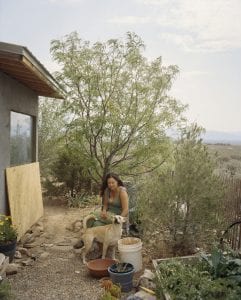 The subjects of each feature, themselves wide-ranging in both geography and circumstance, are divided into sections organized by distance, says Bates, from those who are “Far Away”—long-distance firefighters, a family separated at the U.S. border—to those who are “In Between”—a high school student in San Diego who visits his deported mother in Tijuana—to those who are “Home”—a pair of formerly homeless men on move-in day at a San Francisco housing complex.

For the cover story alone, “we assigned 19 photographers across 10 states, and from there allowed them to wander and look for stories of ‘Home,'” Bates continues. “We met a Bay Area transplant who made a sanctuary out of his sailboat, a mother who built a bathroom from scratch for her and her daughter, a DACA recipient who just purchased his first house, and many others.”

All of this—a feature well whose subjects range from Alaska to Mexico and a coinciding gallery activation in New York City—beg the obvious conclusion that California Sunday envisions an audience that expands well beyond the Golden State. (Case in point: I recently purchased a copy at a magazine shop in London.)

“From the very beginning, we made stories for a national audience of curious, creative people,” publisher Chas Edwards tells Folio:, noting that the magazine’s stories often focus on the broader American West, in addition to Asia and Latin America. “Among our digital readers, New Yorkers are the second biggest group after Californians, so we’re always eager to find ways to get closer to our New York fans.” 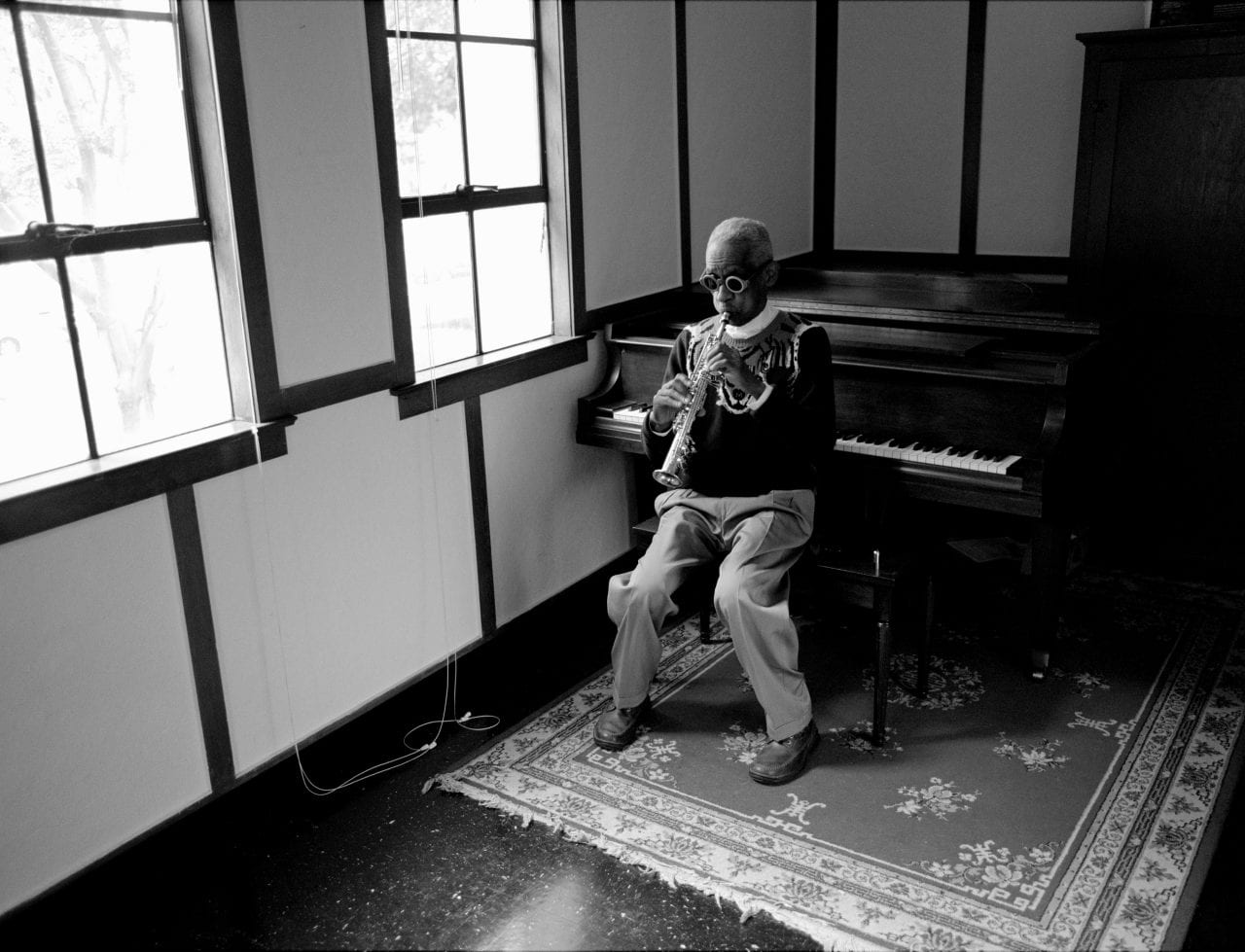 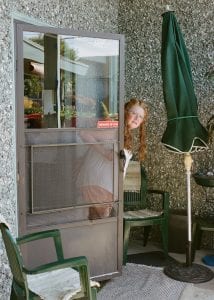 But the business sense behind the gallery exhibit isn’t just about the prospect of picking up a few more East Coast customers for the magazine’s $39.99-per-year print subscriptions. The entire project, including both the exhibit and the December issue, is sponsored by the Google Pixel 3—the same smartphone that shot the November covers of Allure, Architectural Digest, Bon Appétit, Condé Nast Traveler, Glamour, GQ, and W as part of a promotional partnership with Condé Nast.

In addition to behind-the-scenes photos shot on the Pixel 3 depicting the December issue’s production, the integration includes displays of photos taken on the phone at the Aperture exhibit, custom ad inserts in the issue that blend in with the look and feel of the editorial.

“We love it when we find a sponsor that’s willing to work with us, specifically our Brand Studio team, on a program that delivers new, compelling experiences to our community of readers and fans,” adds Edwards. “These are opportunities to support the journalism and storytelling we do, and at the same time deliver added goodness to our audience.”