Bonnier CEO Terry Snow to Step Down, Succeeded by Dave Freygang
Snow retiring officially on January 14 after 6 years as CEO. 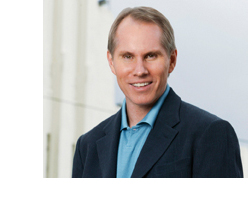 Bonnier Corp., the U.S. subsidiary of Stockholm-based Bonnier AB, announced today that CEO Terry Snow [pictured] is stepping down to retire. Dave Freygang, who has been executive vice president of the Active Interest division, will be succeeding Snow at the helm.

The deal at the time made Bonnier a 40-title publisher with $350 million in annual revenues.

Snow will remain a shareholder in the company and will be a member of the board of directors. 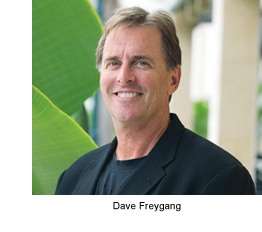 “I’ve worked closely with Dave for many years, and I am very happy to see him take over the leadership role,” says Snow in a statement. “For me, it’s been an amazing journey working with so many talented people at Bonnier who day-in and day-out create fabulous brands. I know Bonnier Corp. has a great future ahead and I look forward to contributing in new ways.”