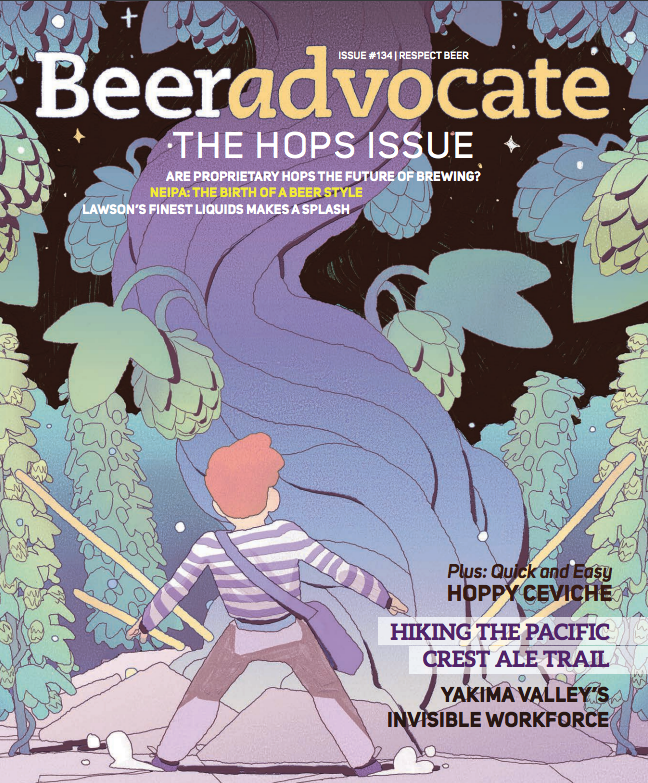 For craft beer enthusiasts, there are less than a handful of magazines devoted to their passion. Now, there’s one fewer. Earlier this month, Beer Advocate’s founders Jason and Todd Alstrom announced that were ceasing production of their print magazine after 12 years and 133 issues.

The magazine was launched in 2007 as a complement to its website, which the Alstrom brothers developed in 1996 in order to create a living database for craft beers, complete with user-generated reviews, brewery listings and other beer-related information—from proper glassware to the science of beer making.

From the website grew an active online community with hundreds of forums, several events—including multi-day festivals—and, of course, a print magazine. The magazine itself was once packed with advertising from breweries and beer products/novelties, along with editorial features on breweries and brewers, instructional guides for pros and amateurs and new trends in beer.

Despite the quality and number of advertisers in each issue, the brand was not immune to the challenges many other magazines are facing today, which led them to make significant changes over a year ago. After having difficulties fulfilling its subscription obligations, the magazine cut its annual frequency from 12x to 4x. To maintain its value and viability, it also expanded its feature well and increased pagination by nearly 50 pages, increased its trim size and improved the overall physical quality of the book. Evidentially, it wasn’t enough to turn things around for the print title.

“There were a number of sound reasons for the switch, and we were optimistic at the time about the future of our print publication, which has featured award-winning writing and beautiful art and photography over the course of its history,” the Alstroms wrote in their letter to readers. “But the frequency and format change was not enough to overcome some of the larger trends in the market.”

The magazine will end with issue #134, which will only be made available to subscribers through a downloadable PDF. For the time being, the company does not intend to run special one-off print issues, or develop a digital magazine. However, it will continue to publish online content, something it only began doing only a couple years ago—just prior to when it reconfigured its print content strategy. 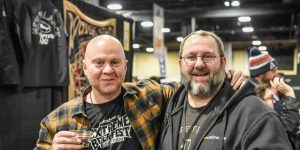 Likewise, its beer database, forums and events business will continue on. And on a more positive note, the company is developing a new membership model that will offer discounts, ad-free browsing and other exclusive features. Active subscribers will be enrolled in the membership program for one year if they choose to try it out.

Further, to fulfill subscription obligations, Beer Advocate has worked out a deal with Craft Beer & Brewing Magazine. Subscribers whose subscription terms are active past the final issue will receive print copies of CB&B until their BA subscriptions expire.

Folio: reached out to Beer Advocate for more information on staffing impacts and other future business initiatives but has not heard back at time of publication.