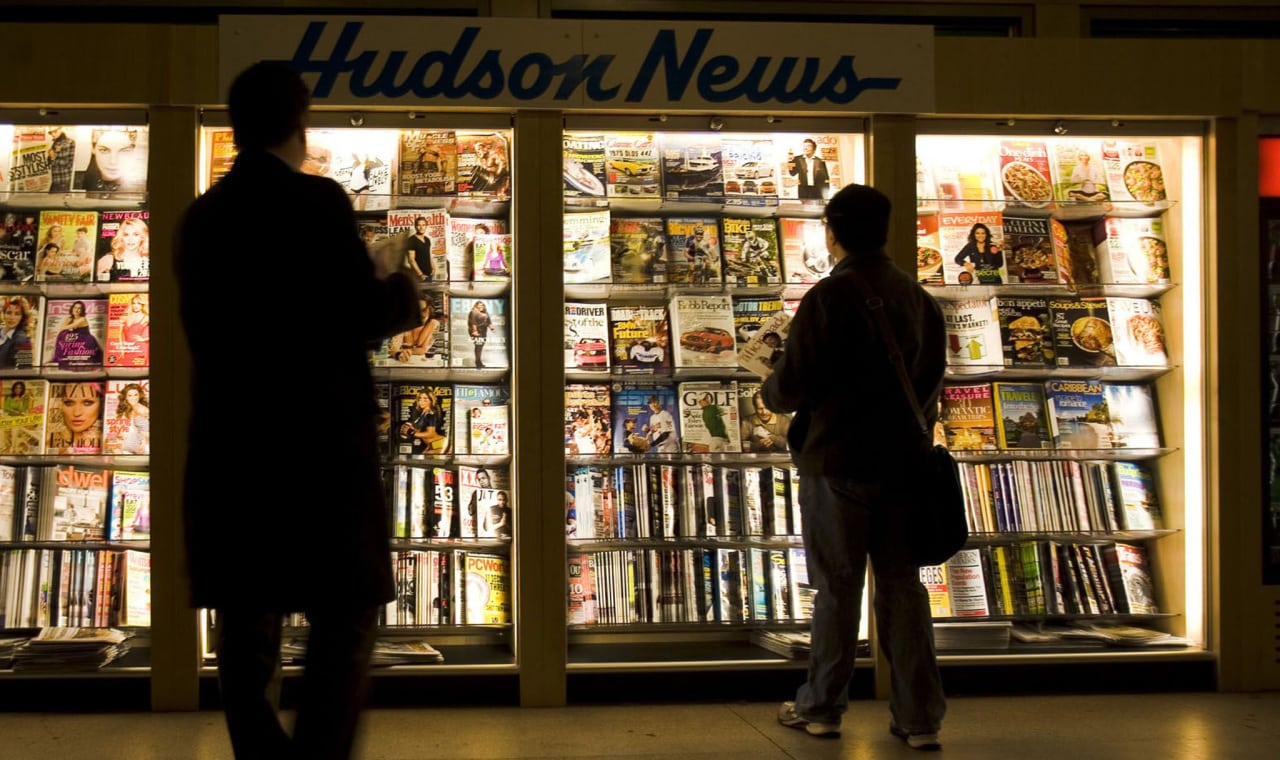 The publisher of the two top-selling magazines on American newsstands has initiated a process aimed at exploring alternatives outside of the traditional magazine-retail supply chain, which has become dominated by two major wholesalers following years of decline and consolidation.

Bauer Media USA, publisher of newsstand and supermarket checkout mainstays Woman’s World and First for Women—the number-one and number-two best-selling magazines, respectively, at retail in the U.S.—has retained advisory firm FTI Consulting to lead a formal RFP process, soliciting bids from wholesalers who distribute other products, like consumer packaged goods, to supermarkets and retail outlets, but not periodicals.

Driven by steep declines in single-copy sales, two decades of collapses and mergers among magazine wholesalers—the companies that purchase physical copies of magazines from publishers and national distributors and then sell them to retail outlets like bookstores and supermarkets—has left around 90% of the market in the hands of two players: the Smyrna, Ga.-based American News Company (formerly known as The News Group), and Parsippany, N.J.-based Hudson News Distributors, according to estimates from multiple sources familiar with the magazine retail supply chain.

“The distributors responsible for supplying magazines and periodicals to virtually all of our concessions are The News Group and Hudson News Distributors,” wrote the publicly traded parent company of the Hudson News retail chain (which operates under separate ownership from the wholesaler Hudson News Distributors), in the “risk factors” section of its 2018 annual report. “Future amalgamation may reduce the number of distributors even further. As a result, these distributors may have increased bargaining power and we may be required to accept less favorable purchasing terms.”

Bauer Media was unwilling to elaborate on the announcement, but such consolidation—in contrast to the mid-’90s, when few if any individual wholesalers controlled more than 10% of the market—would likely have an acute impact on the company, which, unlike most mass-market magazine publishers today, relies on retail sales as its primary distribution channel, as opposed to mailing issues directly to subscribers.

The larger of the two wholesalers, with 70–75% of total market share, according to most estimates, The News Group first began charging publishers fees of up to 8 cents-per-copy distributed to retailers in 2014 (when it controlled around 50% of the market), echoing an earlier 2009 attempt by wholesaler Anderson News, which was rebuffed by publishers, effectively forcing Anderson out of business. The subsequent collapse of Source Interlink Distribution, in 2014, left TNG and Hudson as the only major wholesalers still serving a critical element of the supply chain.

Emerging victorious from the “brutal wholesaling war of attrition,” as newsstand expert Baird Davis described it, TNG upped its standard discount to as much as 60% off the cover price for new clients and again raised per-copy surcharges on some publishers, according to multiple industry sources, arguing that it required a cash infusion to remain viable amid plummeting newsstand sales and that publishers needed to reinvest in retail as a distribution channel. Those developments preceded TNG’s sale, last November, to American Media Inc. backer Chatham Asset Management, after which TNG was rebranded as the American News Company.

“This transaction allows the publishing community to have a more significant voice in the continued development of its supply chain and efforts to secure more efficient and thereby profitable newsstand results,” said Glen Clark, president of former TNG owner Jim Pattison Group at the time of the sale. “The stakeholders most impacted by this business, now have an extraordinary opportunity to be directly involved in a critical aspect of their business and will be well positioned to ensure its consistency, efficiency and sustainability.”

Neither the American News Company nor Hudson News Distributors have responded to requests for comment.