In a nod to the growing number of digital-first outlets recognized, the American Society of Magazine Editors took over Twitter on Thursday morning, tweeting out the finalists for the 49th annual National Magazine Awards.

Of the 66 titles nominated, New York led the way with nine, including one for Magazine of the Year (New York took home Magazine of the Year in 2013). Twenty-six publications have multiple nominations in all, with National Geographic (6), The New Yorker (6), Wired (6), Bon Appétit (5), GQ (4) and Harper’s Magazine (4) topping the list.

While usual suspects make up the majority of the field, six digital-first outlets are nominated (The Atavist, The Daily Beast, Pitchfork, Slate, Tablet Magazine and The Verge) along with six first-timers (The Hollywood Reporter, Landscape Architecture, Pacific Standard, Modern Farmer, Road and Track and The Verge).

Winners will be announced at a gala on May 1 at the New York Marriott Marquis. 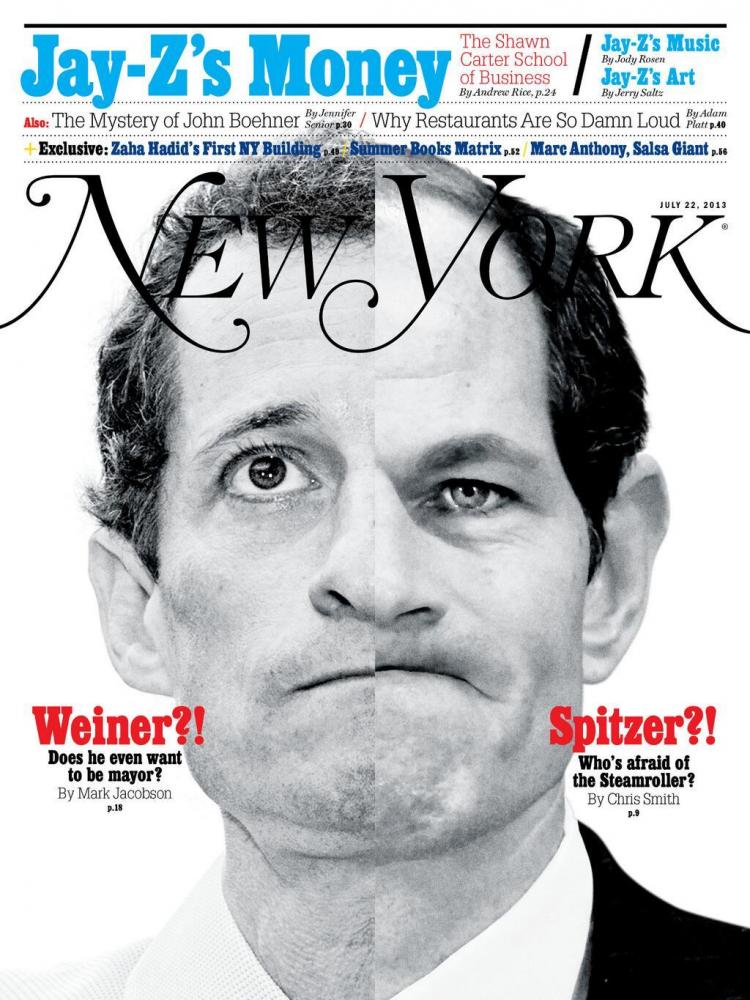 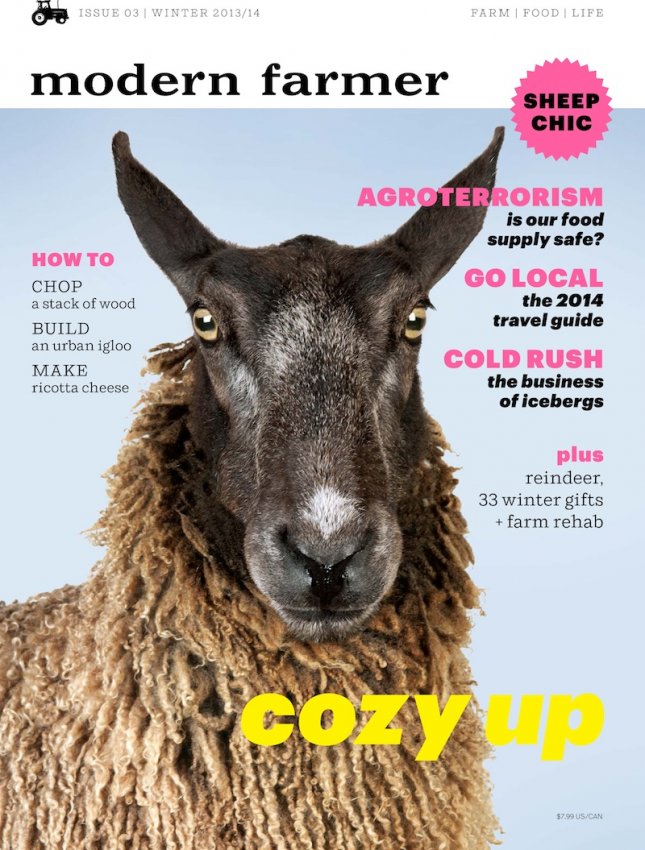 Multimedia
Honors digital storytelling and the integration of magazine media

Feature Photography
Honors the use of original photography in a feature story, photo-essay or photo portfolio 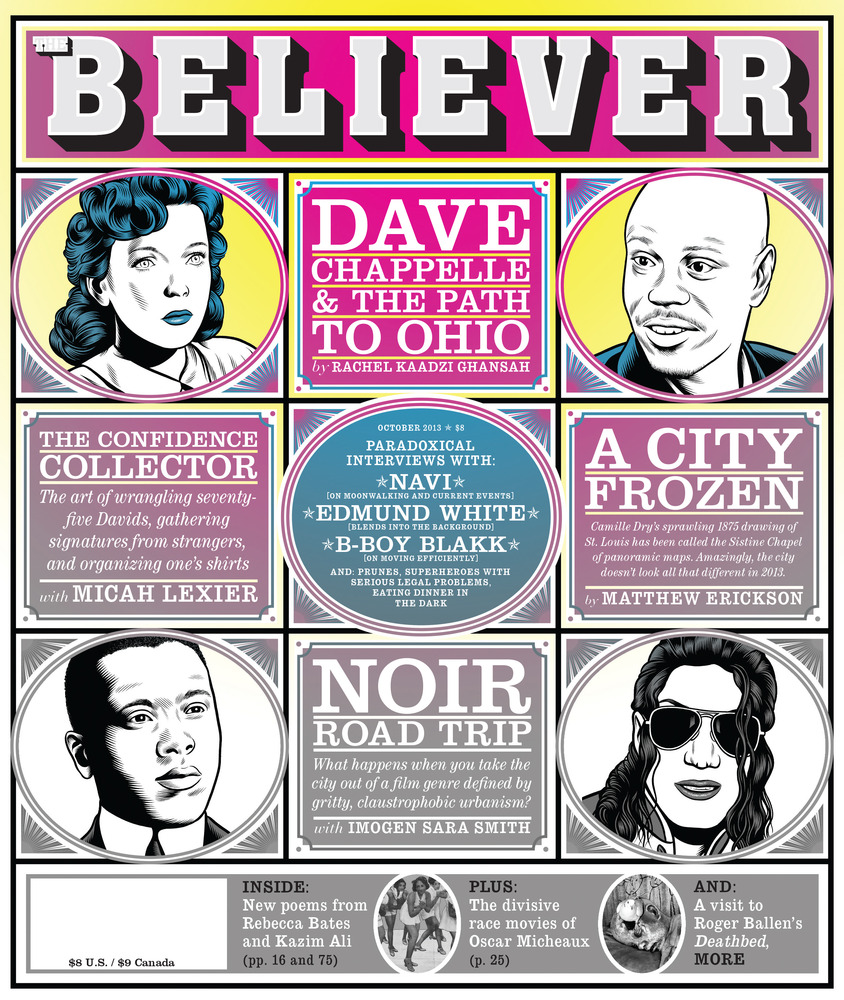