CA Freelance Writers “Encouraged” By Latest AB 5 Development
Updates to a proposed follow-up bill would remove the 35-submission cap while adding some other restrictions. 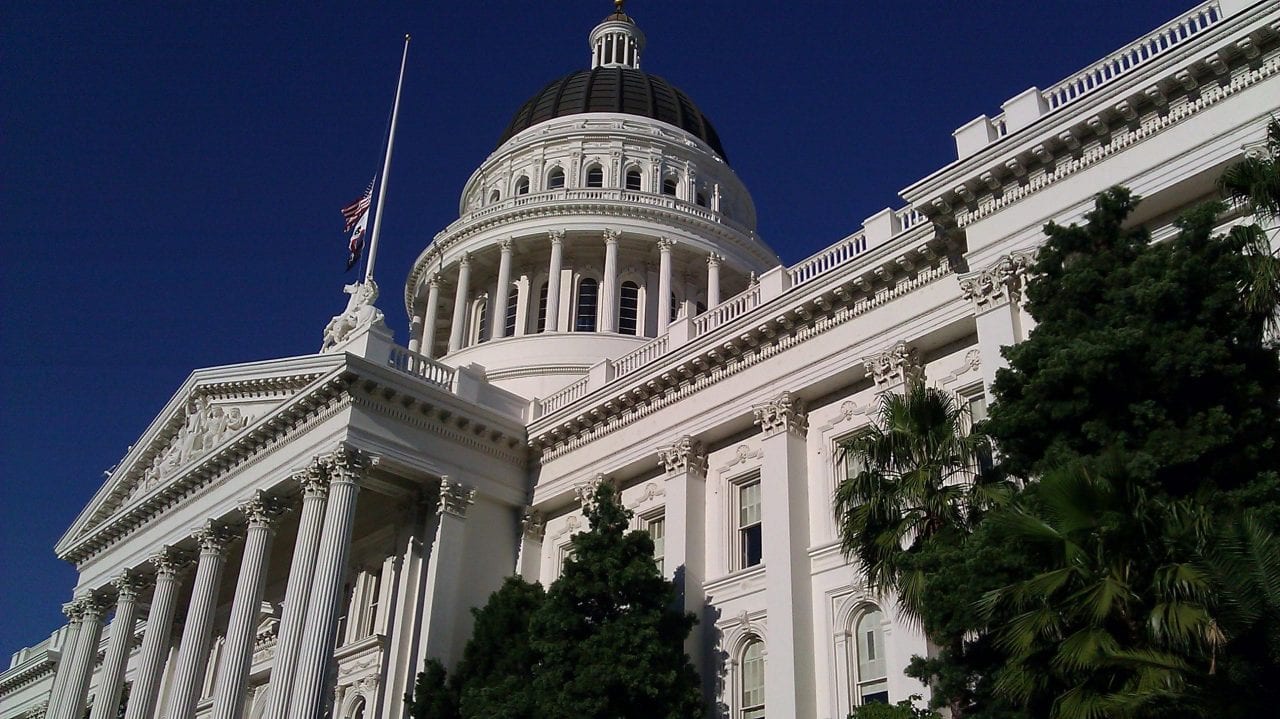 California Assemblywoman Lorena Gonzalez has revealed updates to a proposed amendment that, if passed, would clarify which writers can be considered independent contractors and which must be treated as full-time employees under state statute AB 5, which took effect on January 1.

Revealed on Thursday, updates to the proposed AB 1850, a follow-up bill to AB 5 (both introduced by Gonzalez), include the removal of a provision limiting freelance writers to 35 submissions per-year to the same employer.

Instead, the updated proposal would allow some freelance writers to qualify as independent contractors, provided their arrangements meet certain criteria, including “a contract that specifies in advance the rate of pay, intellectual property rights, and obligation to pay by a defined time, as long as the services are not replacing an employee, the freelancer does not primarily perform the work at the hiring entity’s business location, and the freelancer is not restricted from working for more than one hiring entity.”

Another change would extend a similar exemption to photographers and photojournalists, but specifically notes that the same exemption does not apply to those who work on “motion pictures,” including, among other things, television, broadcast news or internet streaming.

The development comes as Gonzalez has been meeting with groups representing freelancers of various professions, including writers, photographers and musicians, who have argued that AB 5’s passage has had the unintended consequence of incentivizing employers to reduce the amount of work they give independent contractors in order to avoid the legal requirements of full-time employment.

“We are making changes to Assembly Bill 5 that accommodate their needs and still provide protections from misclassification,” Gonzalez said in a statement. “To strike a balance and protect employment opportunities in these professions, the amendments specify that a contractor cannot replace an employee position.”

One of these groups, California Freelance Writers United (CAFWU), welcomed the news Thursday, while noting that some issues still need to be addressed.

“The proposed amendment language regarding freelance writers and journalists, released by [Gonzalez], is promising,” reads a statement from freelance writer and CAFWU founder Maressa Brown. “We’re encouraged by the Assemblywoman’s willingness to respond to our concerns about the devastation AB 5 has wreaked on writers and journalists’ livelihoods. We’re eager to work with the Assemblywoman to perfect the new language, as well as clarify the B2B exemption. Given that journalism and writing are currently and increasingly produced in a multimedia fashion, the ban on freelance videography must be removed.”

In correspondence with Folio:, a CAFWU rep also emphasized the need for the amendment to be passed as an urgency measure, which requires a two-thirds majority in the California State Assembly, in order to provide immediate relief to freelancers. Absent this urgency vote, the earliest any amendments could take effect would be January 1, 2021.

Republican lawmakers, who hold 18 of the 80 seats in the State Assembly, have generally advocated for a full-scale repeal of AB 5. Later on Thursday, a motion to suspend the rules and allow members to vote on a different urgency measure, AB 1928, which would effectively suspend AB 5, was defeated along party lines, 55 to 15, with 10 members absent or not voting.

Afterward, Assemblyman Kevin Kiley, a Republican who introduced AB 1928, vowed to “keep fighting for relief from AB 5 in every way I can,” while Gonzalez, a Democrat, called on colleagues to “do policy work together and stop the political theater.”